Friday, 24 March, looks to be a critical day for the health insurance market in America. Congressional Republicans were forced to delay a vote on President Trump's "American Healthcare Act" 24 hours earlier, but Mt Trump has demanded a vote on Friday or he says he will move on to other priorities.

The distinct possibility now exists that the bill will collapse if a consensus can't be found, leaving the insurance pools and subsidies, as well as medicare and medicaid, provisions in place.

I have serious doubts the Congressional Republican leadership can whip the votes it will need for this one - and as noted below, it's their own fault.

But this won't be the end of the uncertainty. Just as after the defeat of President Bill Clinton's health initiative in 1993, Mr Trump will probably move on to piecemeal attacks to try to undermine the Affordable Care Act (Otherwise known as Obamacare) and create a public impression that it is collapsing under it's own weight.

The uncertainty in the healthcare market will be no means be over whatever happens Friday.

Trump, and Republicans, have [...] made a lot of mistakes on health care. They didn’t lock down key constituencies before they rolled the bill out, leading to it being attacked from every angle — from the right wing of the GOP, from moderates and from conservative policy experts — upon its debut earlier this month. 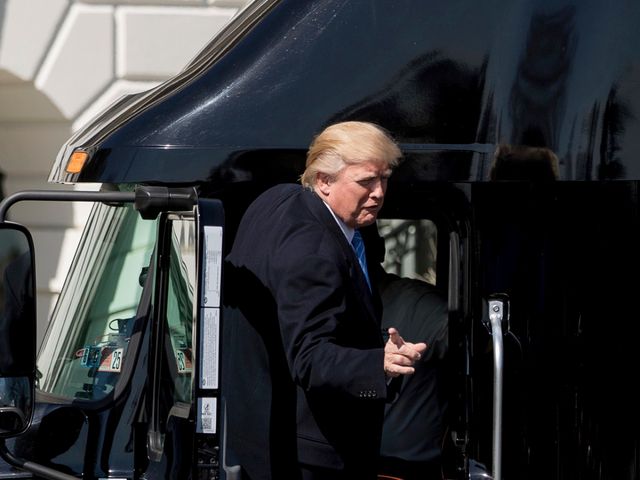 Trump has no good choices on health care -- and it's his own damned fault. 🔥🔥🔥 https://t.co/gZzX9uzL7Z

Sometimes in a poker hand (or the White House), you find yourself with no good choices. https://t.co/CL39UkXp72