I may have spoken figuratively of fintech innovations appearing from Nairobi to Nuremberg in my last article but the bonds between the two, it transpires, are a lot more corporeal. Albeit if blockchain and mobile money can be so described.

Bitbond, an innovative start-up based in Berlin, has teamed up with Bitpesa to open-up credit facilitates to African small business owners, a group undeserved by existing financial infrastructure.  The growth of an affluent middle class in sub-Saharan Africa is creating opportunities that local entrepreneurs are keen to seize, in turn driving an expanding market for finance which the traditional systems, if they exist, are simply unable to accommodate.

Step-forward Bitbond that leverages blockchain technology to cut-out the banks instead directly bringing together borrowers with those willing to lend, from the occasional to institutional investor. Bitbond promises alternative credit scoring based on a small business's actual transactions and turnover, crunching big data with powerful algorithms rather than relying on the staid traditionalists.  If that sounds laced with buzzwords to dress-up irresponsible lending, it is noteworthy that Bitbond is fully licensed and regulated by BaFin, the German regulator, not known for a cavalier attitude to consumer protection. Whilst there are no certainties in the world of finance, this is at least a immutable endorsement of Bitbond's principles.

Whilst Bitbond operates on a global basis the difficulty for African customers in accessing such novel credit lines come primarily from difficulties in plugging into the system, including but certainly not limited to a porosity of bank accounts. The solution comes courtesy of Bitpesa, a Nairobi-based business payment provider also utilising blockchain technology . With an network of customers across Nigeria, Kenya, Uganda, Tanzania and the DRC, Bitpesa customers can now receive Bitbond funds directly into their mobile money accounts. In addition to the obvious advantages of such an arrangement, this has the added benefit that customers get the money in their currency.

Whilst Bitpesa customer base is currently limited and the legacy of an acrimonious legal battle with rival Mpesa perhaps not entirely behind it, its willingness to engage in novel fintech collaborations could be a pivotal moment for the company, not to mention in driving small business financing across the region.

The partnership aims to improve financial access to SMEs in Africa through cross-border lending by way of blockchain payment processing. By working with Bitpesa, selected applicants who receive funding through Bitbond will now be able to have their loans paid out directly to a mobile money account or a standard banking account. The advantage of this is that loans would be paid out in their local currency to the borrower’s preferred payment option. 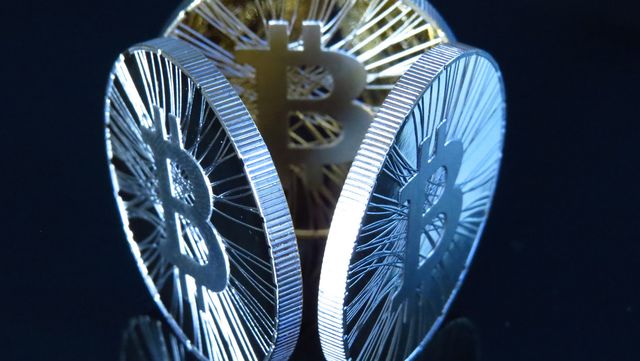