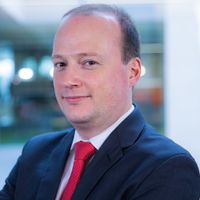 The late Professor of Sociology at the University of Munich, Ulrich Beck, introduced the concept of ‘risk society’ into social science parlance to describe the relationship between modernity and hazards.

To quote a question asked by Prof Beck: “What is the meaning of the global events unfolding before our eyes?”

Modern societies are vulnerable to risks such as climate change, terrorism and political violence that have their origins in the process of modernisation itself.  These are not ‘God-given’ natural phenomena resulting from non-human forces – rather, they are man-made products resulting from human agency.

Therefore, it should be possible for human beings to assess and mitigate the level of risk resulting from diverse activities of modern societies.  Risk society as a concept describes the modus operandi of a modern society which organises itself in reaction to such risks.

It seems that political risk assessment and related management have lately become cottage industries due to increased levels of threat perception and political risks.

Political changes in the wake of security-political uncertainty, terrorism threats and the reverberation from the global financial crises will further exacerbate the threat from political risks in 2017.

Companies with domestic and international operations face a rise in terrorism risk as attacks increased by 14% last year and the risk of attacks in the United States increased, according to a report released by Aon P.L.C. on Thursday. 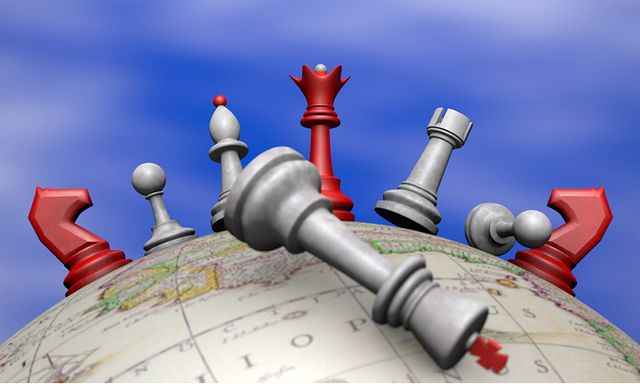 I listened 2 a #webinar online yesterday that worried me. Why? The #USA is coded #yellow & #Canada #green but... https://t.co/ivyUYVaonk

Riding on the Back of a Tiger: Reinsurance and the Rise of Geopolitical Risks
Felix von Studnitz

What Might the Future Hold for the Pooling of Cyber Risk?
Felix von Studnitz