A number of high profile cases, within the esoteric world of property law, are expected before the Court of Appeal later this year. The two cases, P&P Property v Owen White, and Dreamvar v Mishcon de Reya, revolve on similar facts. In each case the claimant was victim of a conveyancing scam, in which a fraudulent vendor purported to hold good title to a property but ultimately passed the purchaser nothing but a substantial loss.

It is an increasing phenomenon and one that can involve substantial sums, in the case of Dreamvar involving a £1.1million property. PI insurers will undoubtedly have been concerned by the developments in Dreamvar, given that Mishcon were held liable in the absence of negligence, through strict liability in trust. Although the court could have waived the strict liability, deputy High Court judge David Railton ultimately declined to do so concluding that the heavily-insured Mishcon were better placed to bear the loss. It would not, in other words, have been equitable to pass it to the uninsured Dreamvar.

It remains to be seen how the two cases are settled but in either case the insurance industry must look to respond. Since at the moment insuring against the risk of fraud could only be arranged, if at all, on a bespoke basis, it is surely imperative on the industry to innovate and bring a readily accessible product to market.  In the absence of insurance the purchaser is otherwise surely left to bear an intolerable and unfair risk in no better place than his solicitors to check good title.

Alternatively, and rather more prosaic, in the event Dreamvar is upheld, actuarial forecasting of increased PI costs will be the order of the day.

‘There has to be a solution to recognise the purchasers have done nothing wrong, with a window to recover. There needs to be an insurance solution but I suspect that few insurers will be interested as they are not confident they can persuade the general public to protect against identity fraud loss.’ 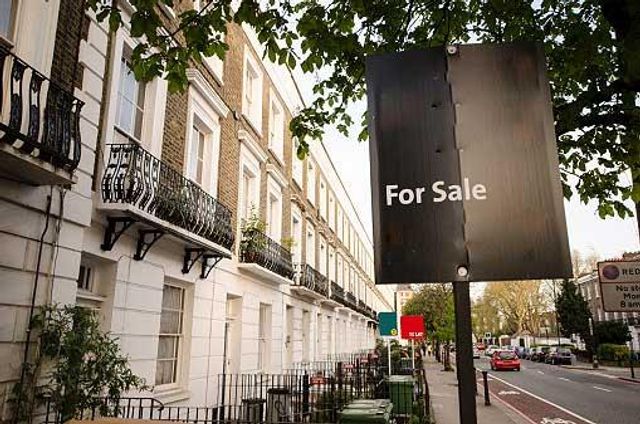