There was welcome relief for Travelers yesterday when Mr Justice Coulson threw out a £10m claim at the High Court by Leeds Beckett Uni for property damage (Leeds Beckett University v Travelers Insurance Company). There was no word on whether the uni will appeal and there could still be distance to run.

Of interest to insurers will be a finding by the Judge that accidental damage does not extend to damage which is inevitable. In this case the property had been weakened by groundwater since its completion meaning that subsequent structural damage was inevitable, not accidental and not covered (rather than excluded) by the all-risks policy. (This obviated the need to consider the exclusion clauses but they were nevertheless considered and found to comprehensively deny the claim anyway.)

The finding on accidental damage is interesting, not least because it undermines the concept of an all-risks policy. The idea, of course, is that everything is covered but that which is excluded. Yet the Judge has found implied restrictions on that cover, even before the application of the exclusions. On these particular facts  it seems an innocuous application but the principle has ramifications that sit uneasily beyond the case as well as undermining much cherished policy clarity.

If, for instance, rather than inherent defect in property construction, my boiler has an inherent defective fault meaning it will, and does, inevitably explode, will my all-risks property insurance fail to respond because the damage was assured? Not because the policy intended to exclude it but because of a judicial construction? It is, surely, even more complicated in the case of third-party property, predestined to combust, causing damage to my property otherwise covered as accidental damage by my policy (with subrogation rights of course!)

Ultimately this finding appears to undermine contract certainty and the ability to choose terms free of any potential retrospective construction by the court. In this case the outcome may well have been the same and the distinction academic, but introducing unseen limitations on a policy denies the policyholder the chance to consider exclusions in the context of their particular situation and leaves unnecessary and vexatious questions marks hanging over their cover.

The Claim The University made a claim under its policy for the costs of reinstating the Building and loss of income, estimated to be in the region of £10m. Travelers declined indemnity, relying on the following exclusion clause: "The insurance provided under this Section does not cover 1. Damage caused by or consisting of (a) Inherent vice latent defect gradual deterioration wear and tear frost change in water table level its own faulty or defective design or materials…. But this shall not exclude subsequent Damage which itself results from a cause not otherwise excluded". 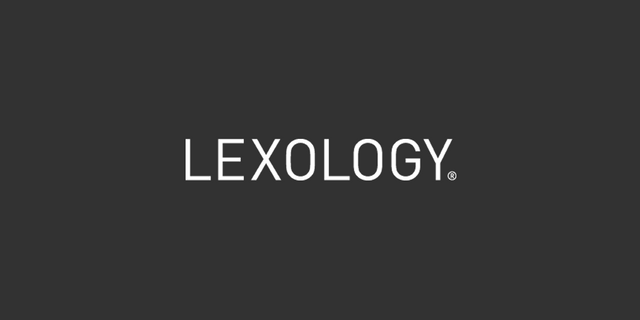