What are the minimum requirements for an insurance policy under the Road Traffic Act (RTA) 1998?  A recent £2million lawsuit between AXA and UKIL, the insurers behind Churchill, demonstrated a startling lack of consensus between the insurers as well as patchy precedent. The question of whether the minimum requirement extends to a policyholder loss arising from an attempt to repair their own vehicle is apparently seldom considered at court. Given the popularity of amateur mechanics and the risk it poses to surrounding property this is surprising; as a long-suffering Landrover Defender owner I can attest to both the popularity and the property-risk.

s.145 simply insists that a policy must cover "any liability which may be incurred by (the policyholder) in respect of the death of or bodily injury to any person or damage to property caused by, or arising out of, the use of the vehicle on a road or other public place in Great Britain."

In this case, the policyholder was granted permission by his employer to carry out repairs to his personal car using company equipment. Unfortunately, the result was a fire that destroyed not only the company premises but also gutted an entire multi-business premises. AXA, the employer's property insurer, covered the loss. It subsequently sought recovery from UKIL, the employee's car insurer, on the grounds the damage had arisen from the use of the vehicle on a road or public place.

The first round of the legal battle went to UKIL, with Judge David Waksman QC at the High Court finding AXA's argument "wholly artificial" and since, in part because it was in the air, found the car could not be in s.145 use. This suggests jacking a car for a tyre change could have fundamental consequences for its insurance cover. On the 13th April AXA overturned that decision at the Court of Appeal. Given the sums insured, UKIL may further appeal to the Supreme Court.

Nevertheless the Court of Appeal finding should be upheld, since the RTA does not require "use" to mean literal operation of the vehicle at the time of an accident. Otherwise a handbrake failing on a hill-parked car could leave a trail of uninsured destruction in its wake, with insurers given the wiggle room to escape. This was clearly not the intention of Parliament, which sought to cover the substantial risk vehicles pose to casual bystanders. Given that operation of a vehicle is not a prerequisite to s.145 cover and recognising that amateur mechanics are "commonplace", the Court of Appeal accepted that repairs are, in fact, a use of the vehicle within the meaning of s.145.

Whilst the repairs undertaken in this case may have been a little unusual, involving industrial welding, they were carried out by a policyholder in a personal capacity. Ultimately, to restore the High Court finding would run contrary to Parliament’s intention and undermine the efficacy of the RTA leaving innocent bystanders unfairly at risk.

Motor insurer liable for factory fire after policyholder’s welding mishap In a ground-breaking decision, the Court of Appeal has ruled that motor insurers must cover the £2m cost of a catastrophic factory fire that broke out whilst a workman was doing a welding job on his car after it failed its MoT. 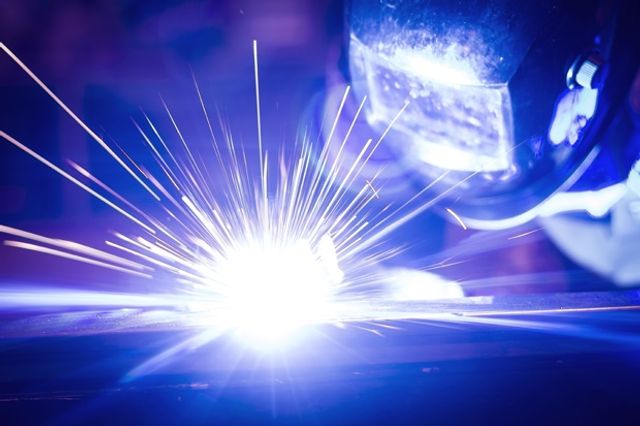