Since the UK voted to leave the European Union (EU) back in June 2016 the uncertainty surrounding the nature of a relationship with the EU moving forward has created a whole host of issues, in particular for EU nationals living within the UK. This is in stark contrast to the comparatively benign nature of UK-EU relations and UK politics as whole, barring the Scottish referendum, prior to the vote which made the UK an attractive place to come and work for EU nationals.

A number of issues regarding the UK's withdrawal from the EU are commonly discussed, ranging from whats reported in the news to general (potentially heated) conversations between friends. Small, less well known issues however, in this instance Health Insurance,  highlights the mammoth task that awaits the UK government when its begins the negotiations to leave the EU. Although not a big issue in relation to maintaining the City's status as a leading financial hub for example, it in many ways directly impacts on a more personal level.

EU migrants who are attempting to gain citizenship before Brexit negotiations are complete are making the discovery that they must have possessed comprehensive sickness insurance during the five years before application if living in the UK. While the NHS provides basic coverage to all without proof of insurance, applicants must still prove they have not been a burden on the state.

It's unclear exactly what the financial ramification for UK insurers will be, or if obtaining CSI in the present will make up for a lack of coverage in the past, but providers of this private coverage could stand to see a bump in premiums if EU applicants continue to flood the Home Office in large numbers....

Since the UK voted to leave Europe, there has been a surge in EU nationals applying for permanent residence. Applicants must have lived continuously in the UK for five years but some are discovering only now that if they were students or deemed financially “self-sufficient” during that time but did not have CSI, they do not qualify. 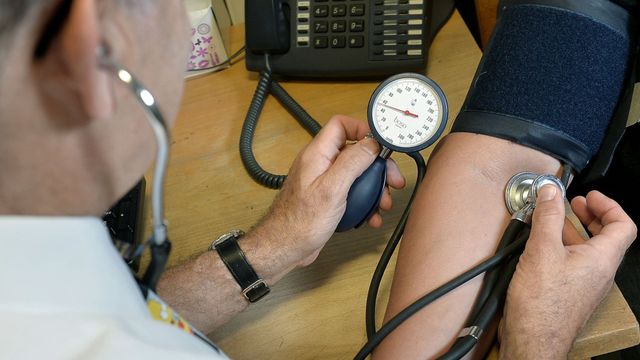 Whatever Floats your Boat
Axco Info