Due to fundamental economics, the world’s largest industries follow an element of game theory and the oil and gas sector is no exception. Structured as an oligopoly whereby, larger firms (players) dominate the market. Strategic decisions (game plans) are made with the other dominating firms (players) in mind.

The Organisation of Petroleum Exporting Countries (OPEC) seeks unity on policies impacting commodity prices and supply to maximise return on investment. They control 73% of the world’s oil reserves, but is enough being done to remodel current practice?

According to the International Energy Agency (IEA), in 2016 alone, global consumption of oil amounted to over 96 billion barrels. The major producers remain the US, Russia and Saudi Arabia. Crude oil and Petroleum were the most consumed.

Does this mean "we are doomed as a society which utilises non-renewable resources as a primary and only source of energy?" Demand within the oil industry has grown higher than ever as developing nations constitute a crescive infrastructure, all while progressively finite resources continue to deplete rapidly. The exact amount of reserves remaining cannot be accurately predicted.

Although the risks normally associated with hydrocarbon production are environmental, depletion of reserves raises serious operational and strategic risks to companies with diverse geographic operations and corporate strategies dedicated to extraction.

The mandate to change will largely have to come from major producers and Saudi Arabia is on the right track. Further investment into renewable energy resources and greener consumption is vital to hasten the development of alternative fuels and improve energy efficiency. Renewable energy resources are inexhaustible and mitigate many of these risks.

"History suggests, we are a species of substitution." Replacing the old or existing, with the new and emerging".

The future of energy is looking green!

Saudi Arabia will develop 30 solar and wind projects over the next 10 years as part of the kingdom’s $50 billion program to boost power generation and cut its oil consumption. 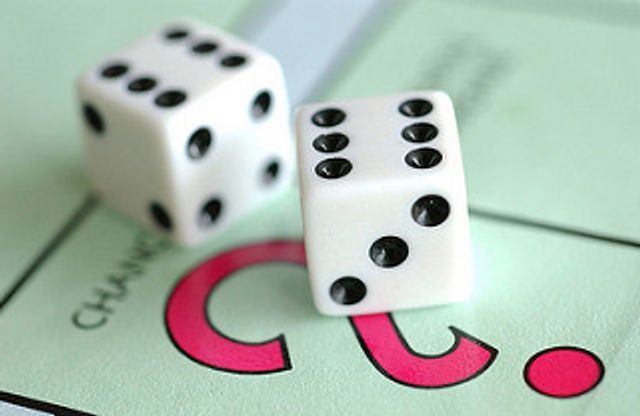