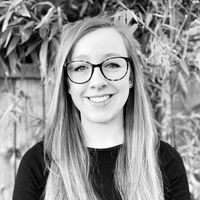 As the conference drew to a close on Wednesday, Airmic hosted seminars and a final plenary with guest speaker Andrew Marr, who gave insights on the UK’s current political situation. The theme of innovation once again stood out today, as it continues to be at the forefront of the insurance industry and beyond.

During his speech, Marr commented on the undeniable influence of the millennial population on the recent election result; he raised social media, a now well established innovation which is part of daily life for most us, as the main instigator of this. The ability to access and share information, including humorous insights, has normalised previously unpopular topics, including politics, among young populations.

Similarly, AXA Corporate Solutions touched on the potential of the millennial workforce in their section of the Airmic hosted seminar ‘Transforming Risk and Insurance for the Future.’ They now hire what they term “a new kind of insurance professional” within Silicon Valley, as they see the potential in individuals who have grown up in a technology saturated world, with understanding of emerging technologies alongside their creative thinking. It’s a winning combination we have seen succeed previously with the rise of social media companies.

Interestingly, AXA were met with caution during final questions, as the audience raised concerns surrounding understanding of the workflow and output of these new professionals, fear of future financial crash as we have seen in the past but overall, a resistance to transition from traditional, tried and tested methods of working.

However, as companies such as Lemonade gain popularity and success, it is clear that the insurance industry is undergoing a revolution regardless of resistance. It is also increasingly clear from current technology trends that millennials require services on demand, with 24/7 accessibility and a simple user experience. This is why Lemonade works. The slogan on the company website reads “Instant Everything. Killer Prices. Big Heart” which encompasses these values. Additionally, we have seen Lemonade backed by investor Aston Kutcher, who states “Lemonade’s unique combination of value, values and simplicity [is] hard to resist” and this in itself attracts attention to the brand, after all, we don’t see celebrities publicly advocating for insurance companies on a daily basis.

As an insurance consumer, I find the potential for emerging technologies and the increasing access to start-ups like Lemonade, an exciting prospect. Furthermore, as an insurance professional, I find that new roles emerging and companies willing to embrace these shift makes the industry a very exciting place to work right now and I look forward to seeing what the future holds. 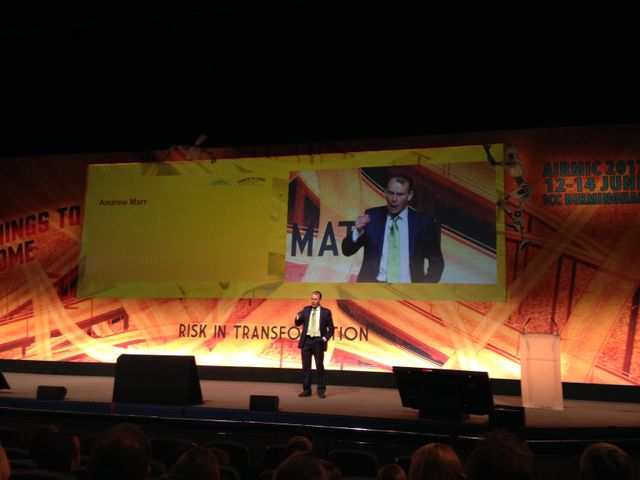 "UK politics are about to get wilder and wilder - great for journalists, bad for the country!" Andrew Marr #AIRMIC2017