China’s Belt and Road Initiative (formerly named One Belt, One Road) is President Xi Jinping’s flagship foreign policy, projecting the country’s economic power abroad. The state intends to deploy USD 900mn of investments in infrastructure to build trade corridors spanning most of the Old World. In addition to creating new markets for Chinese goods and promoting financial integration, the policy showcases China as a great power that the rest of the world can do business with. As protectionist sentiment rises globally, embraced by President Donald Trump, the initiative has positioned China to succeed the US the leading proponent of global connectivity, multilateralism and trade liberalisation.

However, the money brings significant fiscal and economic risks for countries accepting the infrastructure and the attendant debt. Institutional investors have remained wary, citing concerns over the profitability of remote infrastructure links and public-private partnerships with Chinese State Owned Enterprises (SOEs). Despite global underinvestment in infrastructure, political motivations for projects may overrule concerns over commercial viability, posing longer term risks for governments that could hinder future development.

Most countries targeted by the Belt and Road initiative have welcomed the opportunity to finance grand schemes that provide political wins and plug infrastructure deficits; the Chinese have a reputation for delivering megaprojects without the delays that bedevil similar schemes in developed countries.

Emerging markets and smaller countries are obvious beneficiaries, and the initiative has notably solidified China’s influence in Sub-Saharan Africa. In Kenya, for instance, President Uruhu Kenyetta’s infrastructure investments were a central plank of his re-election campaign. The state-owned China Road and Bridge Corporation, financed by the Export-Import Bank of China, built a flagship USD 14bn dollar railway linking Nairobi to Mombasa.

The UN estimates that economic infrastructure spending in developing economies will need USD 1.1trn annually to maintain projected growth levels and meet the organisation’s Sustainable Development Goals. Given China’s willingness to finance a portion of this, often on concessional terms, it’s unsurprising that officials from over fifty countries travelled to Beijing in May for the Belt and Road Forum.

This seems like a win-win situation to the beneficiaries, around half of whom have poor credit scores from major ratings agencies. They get shiny new transport links and brighter economic prospects, while China shifts some of its chronic overcapacity abroad and enhances its geopolitical portfolio. Meanwhile, beyond the offices of the State-Owned Enterprises (SOEs), multinational insurers, banks and suppliers beyond China have found new revenue streams from the projects.

Like any investment, however, the projects entail risk. Analysts have expressed concern that the scale of the financing will exacerbate damaging outflows of Chinese capital, mitigating the economic benefits for China. Meanwhile, residents of the Bahamas can point to an inauspicious megaproject built and financed by Chinese SOEs. The gargantuan Baha Mar tourist resort, which cost the equivalent of more than 40% of the nation’s GDP, is still only partly open, six years after construction began. In contrast to Mr Kenyetta, Prime Minister Perry Christie was defeated in a landslide election, less than a week before the Belt and Road Forum began, amid public fury against foreign ownership of the economy.

The Chinese government hopes that the Belt and Road Initiative will pay dividends at home and abroad well in the future. Four years after the announcement of the strategy, its successes have strengthened President Xi’s hand ahead of the Chinese Communist Party’s Congress in October. However, in the next four years and beyond, the promise of development on China’s terms will be tested as projects come to fruition and the risks become more apparent. 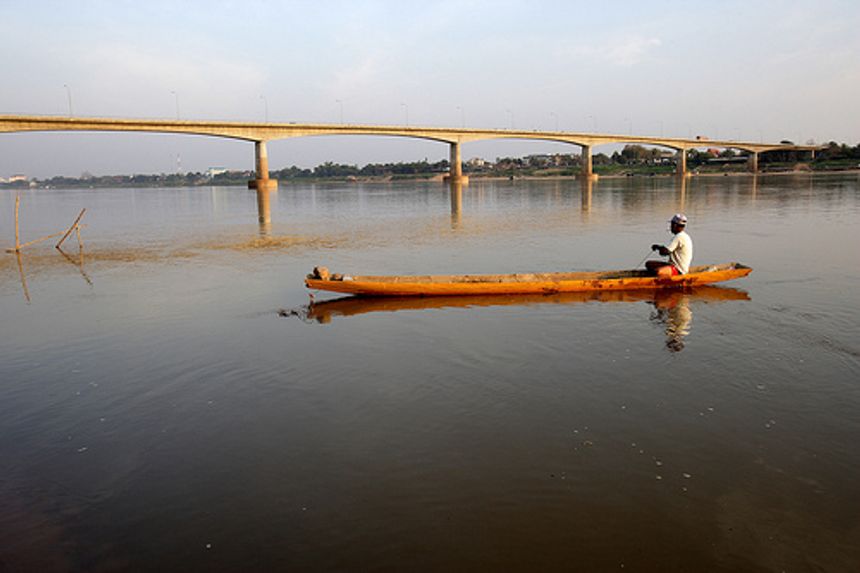 Will it be possible to sustain this: Behind China’s $1 Trillion Plan to Shake Up the Economic Order https://t.co/TQ2L5iIxOx @janeperlez