Liz Truss said she had no option but to reduce the Ogden rate from 2.5% to negative 0.75% in February of this year. However, after facing a backlash from disgruntled businesses and consumers alike, the new justice secretary, David Lidington, suggested that the rate could be adjusted to between 0.0% and 1.0%.

Ms Truss argued earlier that there was little room for manoeuvre: the rate had to be based on a three-year average of index-linked gilts. The proposed change would allow more flexibility. Crucially, the rate could be based upon low-risk investments, rather than just very low-risk ones, which insurers argued would better reflect the average portfolio. The legislation will take months to pass through Parliament, however, where it could fail.

A reduction in the Ogden rate would represent a rare victory for the insurance industry, which has absorbed insurance premium tax (IPT) rises from 6.0% in 2015 to 12.0% today. In part, perhaps, the proposal is an acknowledgement that insurance supports broader economic resilience, and has been undermined by recent policy. 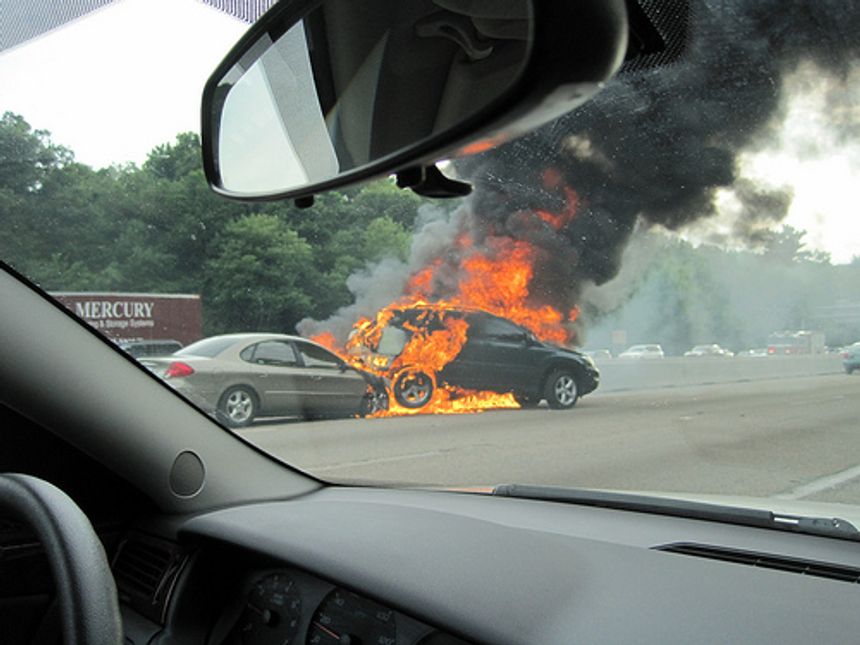