Axco statistics indicate that the Kenyan non-life insurance industry has shown good levels of growth since 2001. Kenya has one of the largest economies in south-eastern Africa. Based on provisional statistics, the growth of non-life premium income (excluding PA and healthcare) in local currency terms averaged over 15% in the five years to 2016. The Association of Kenya Insurance (AKI) recorded greater profit in 2016 when compared with the previous year, increasing by almost 23% year-on-year.

The detailed report found that market penetration rate in Kenya remains low compared to such economies as South Africa and Botswana, although it is substantially higher than its East African Community (EAC) partners. Both the Insurance Regulatory Authority and the Association of Kenya Insurers consider it a priority to improve the rate. A substantial amount of legislation is at various stages of development, including the draft Insurance Bill and its related regulations.

Medical insurance is the fastest growing non-life class, which has the effect of distorting the statistics for other classes as a percentage of total gross written premium income. In 2016 the market share of medical insurance increased to 31.3% (based on the provisional figures) from 26.5% the previous year.

It is anticipated that the development of hydrocarbon reserves in the country will in future have a significant impact on the growth of the non-life sector. At present, non-life insurance accounts for over 40% of the market with the majority being motor insurance.

For further information please refer to the life insurance market report for Kenya, or contact your Axco Representative. 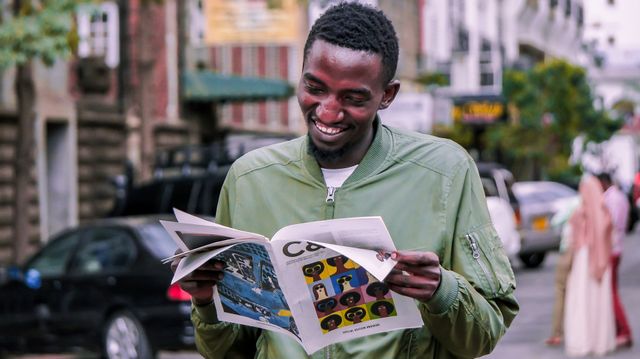