Increased product awareness and an expanding economy are fuelling demand in Vietnam’s insurance industry, as the government seeks to attract overseas investors to the market.

According to Axco's research and the latest available statistics from the regulator, the Vietnamese non-life insurance market (excluding health business) recorded growth rates in 2014 and 2015, of 10.72% and 13.35% respectively. Health business written by non-life companies grew strongly in 2013 and 2014 by 28.49% and 13.79%, respectively. 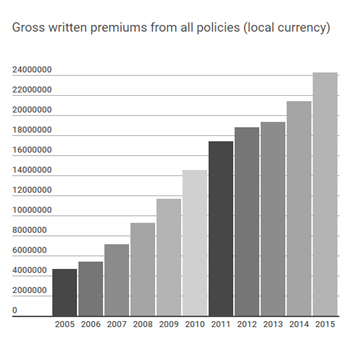 The principal drivers of non-life premium growth in recent years have been a growing GDP and associated industrial and commercial activity, as well as the growth of a middle class which is able and willing to protect its assets by way of personal insurance. The market remains highly competitive with property, construction and marine cargo premium rates all reported to have been soft in the period from 2013 to 2015. The inflation rate declined from 6.59% in 2013 to 4.09% in 2014 and to 0.88% in 2015.

Life insurance penetration stands at an estimated 0.4% of GDP, with the total industry contribution accounting for 2%, well below that of regional peers such as Indonesia (2.6%), South Korea (11%) and Singapore (14%).

The industry has maintained the strong momentum it has generated in recent years, with year-end premiums of VND86.6trn ($3.8m) in 2016 representing a 22.7% increase on the previous year. 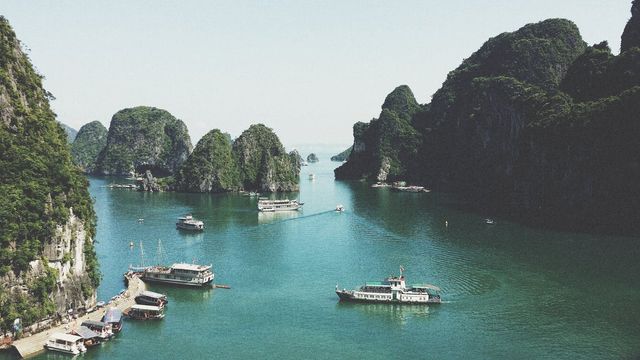