Iran's insurance market (both non-life and life) has grown sevenfold in as many years.

The future of the Iranian insurance market still depends on a definitive agreement which would abolish sanctions imposed on Iran because of its nuclear activities. Axco sources note that optimism has increased since January 2016 when the Joint Comprehensive Plan of Action (JCPOA) was implemented as it provides for the easing of certain sanctions. If Iran's isolation ends, its growth in international trade and economic development will be healthy for all aspects of the economy and the insurance market. In accordance with the agreement, the EU has loosened sanctions pertaining to the (re)insurance market.

Several insurers have reported that they are looking at opportunities to (re)enter the Iranian market at some point in the future. The Iranian market anticipated foreign reinsurance capacity being available by late March 2016, when the Iranian calendar year ended and many (re)insurance contracts were due to renew but it seems that international brokers and reinsurers were a little unsure as to whether to (re)enter.

The US administration under Barack Obama created a deal with Iran that would lift sanctions if they were compliant with a specific nuclear protocol. This agreement was supported by other leaders around the world. However, Donald Trump, according to Reuters, 'in October, declined to certify that Iran was complying with the nuclear agreement... His decision triggered a 60-day window for Congress to decide whether to bring back sanctions on Iran.' After this deadline passed on December 12th, Iran's future is uncertain. Payments in US dollars also may not be possible which is likely to influence whether (re)insurers decide to offer capacity to the Iranian market.

Axco's writer will next visit Iran in January 2018. 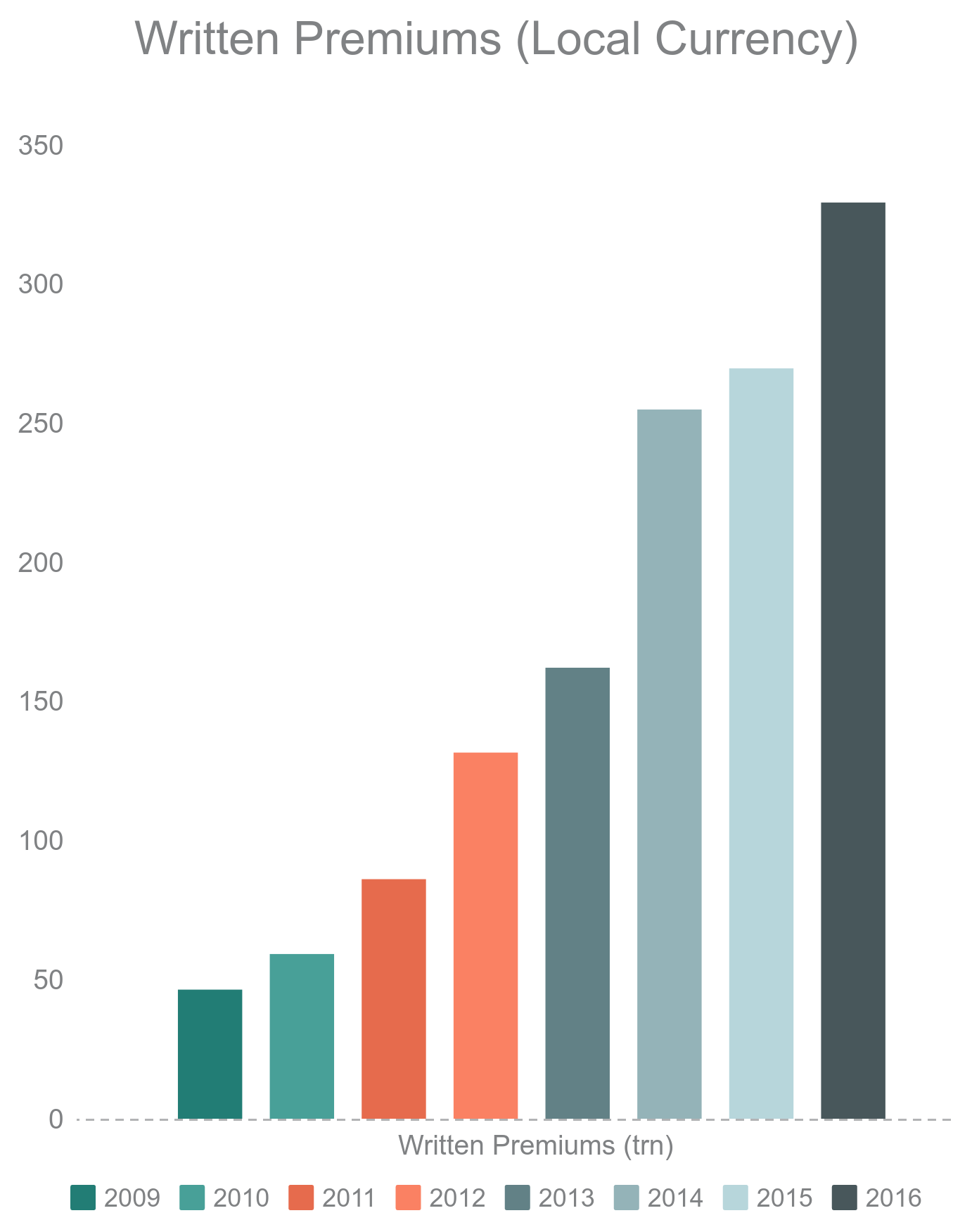 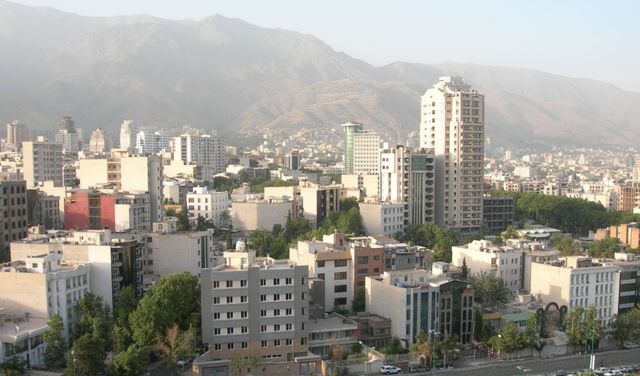