One of the major challenges geopolitical analysts face is separating the so-called “signal” from the noise inherent in the non-stop digital news cycle. Therefore, let me start by listing some “red herring” risks we would urge you not to worry about in 2018. These include North Korea (war is extremely unlikely), Russian aggression (they have what they need for now), and Brexit (this will be a much bigger deal in 2019).

Without further ado, and in no particular order, Axco's Global Risk Intelligence and Data (GRID) believes the three main risks facing the world in 2018 are…

The Growth in Cyber Attacks

The number of cyber breaches of businesses alone has doubled in the last five years. Security departments are constantly playing catch up to increasingly creative hackers, who can access government, corporate and individual systems through improbable entry points such as game consoles and broadband routers. Now, unprecedented interconnectivity, cloud computing and the internet of things can enable attackers to access anything from personal medical files to traffic lights. Just one attack on a major centre of web infrastructure systems could bring down huge parts of the internet, severely damaging global business. For example, Amazon and Microsoft alone support an estimated 46% of cloud computing.

What makes cyber-attacks a geopolitical risk? “Zero days attacks”, which give the defender zero days to protect themselves, allow weaker powers to wage asymmetrical campaigns against their enemies. Moreover, unlike nuclear attacks or conventional airstrikes, these attacks are not last resort, but first resort options. They are affordable, effective and give the attacker plausible deniability.

The 2017 Wannacry attack, which infected over 300,000 computers including the NHS, the Russian interior ministry and French car manufacturer Renault, was thought to have been a test by North Korea of its cyber capabilities. Likewise, in early 2018 a cyber weapon known as Trisis was found inside Saudi Arabian oil extraction systems, designed to cause destruction by turning off safety controls.

Trust in the institutions and moral leadership of established democracies has declined in recent years. We see it playing out in the Brexit debate in the United Kingdom, Donald Trump’s election in the US, and the growth of the Alternative for Deutschland in Germany.

Leaders like Donald Trump, Viktor Orban of Hungary, and Recep Tayyip Erdogan of Turkey retain power by appealing to “real people” who share their values and identity. This apparent identification with the country’s traditional values blunts criticism of their attacks on institutions including free media, independent courts, and professional bureaucracies. Liberal democracies are not as stable as they appeared even a few years ago. In 2017 only 30% of millennials polled in an international survey said it was essential to live in a democracy.

The geopolitical risks associated with populist leadership will intensify in 2018. Protectionism could complicate regulation of international trade, exemplified by US attempts to renegotiate the North American Free Trade Agreement (NAFTA). Corresponding protests by labour interests and activists could cause major disruptions and endanger workers and property. Populist governments in emerging markets could also erode property rights and legal protections for international businesses.

These will be major risks for companies with global supply chains or markets.

China Asserts Itself as the US Withdraws

As the US withdraws from global engagement under an “America First” policy, China is entering a new era of assertiveness with its strongest leadership in a generation.

Contrary to received wisdom, China is not about to surpass the US economically; its GDP will not exceed America’s until 2029, and its per capita income and productivity lag far behind. It is, however reshaping the global economic landscape in a proactive way, through a series of bilateral investment and trade deals in emerging markets, and through its Belt and Road Initiative which offers participants USD 900bn in concessional finance without Western-style political and human rights strings attached. China is also reshaping maritime borders governing key trade routes, notably in the South China Sea.

In 2018, as the US is distracted by internal dysfunction, a trade policy that favours protectionism over free trade, and isolationist security policy, China will push its agenda significantly. It will look for stronger terms of trade and security concessions, and attempt to shape a pro-Chinese consensus on international regulation. Absent traditional US support, major regional powers such as India, Japan and South Korea will have to choose between compromise and confrontation on issues like security, climate change, trade, intellectual property, and cyber-regulation. 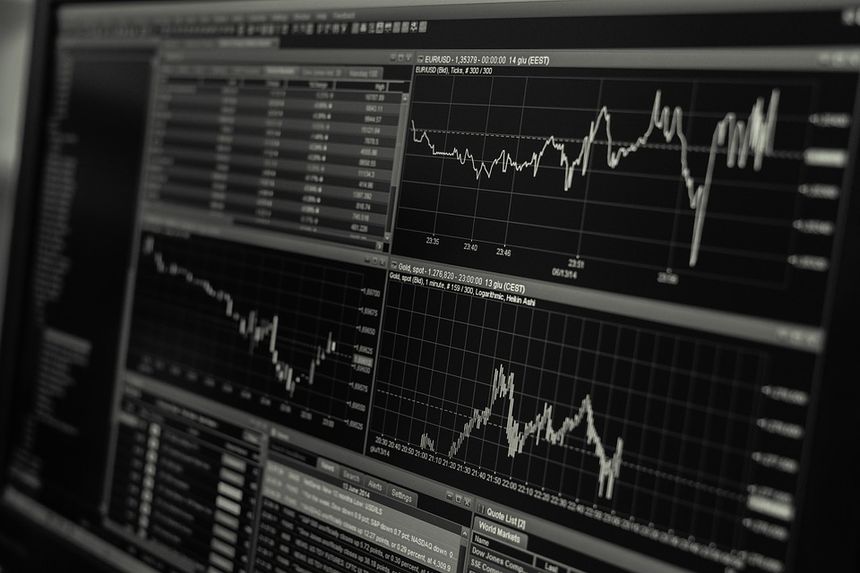