On the 6th January 2018, off the east coast of China, the Iranian tanker Sanchi, carrying 136,000 tonnes of condensate, collided with a Hong Kong-registered freighter and exploded, killing its 32 member crew. The ship burned for eight days before sinking. The subsequent oil slick and the environmental impact are driving many discussions around marine transport and the safety of moving oil on the oceans. But just how many oil-spill incidents are there nowadays, and how safe is it to transport oil using marine vessels?

In terms of large-scale oil ship-spills (those with a loss of greater than 700 tonnes of oil), there has been a dramatic decline in the number of incidents involving marine vessels since 1970. From a high in 1979 of 32 large accidents recorded, including the largest global ship-spill, the collision of the Atlantic Empress and the Aegean Captain with a loss of an estimated 287,000 tonnes of crude oil. In stark contrast more than 30 years later, in 2012, there were no recorded large oil spills. There has also been a similar decline in the number of medium-sized accidents (spills of between 7 – 700 tonnes of oil) seen in the marine world.

It is now considered that vessels are less likely to spill than pipelines or transit by rail. 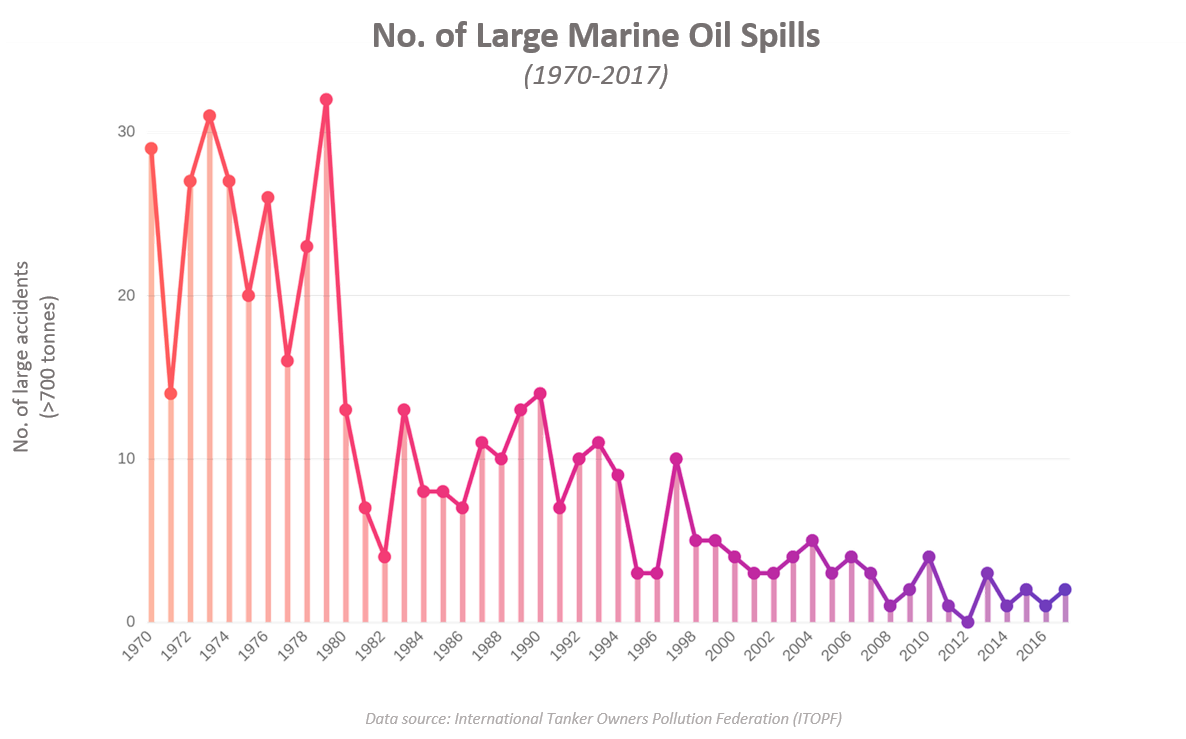 The estimated loss of Sanchi would make it the sixth largest ship-spill in modern times, almost 100,000 tonnes more than that of the Exxon Valdez incident. But large spills like Sanchi are increasingly uncommon. Huge advancements in technology and strides towards greater levels of information and regulation have contributed enormously to a reduction in these oil spill events. Additional pilot training, the use of double hulls – a requirement for vessels entering U.S. water since 2015 – and installations of duplicate systems aboard vessels are some of the factors underwriting these improved figures.

However, one element that hasn’t seen much of a shift over time is the economic consequence of an oil spill at sea. Containing these spills and the clean-up operation afterwards run into the billions, and this can mean a huge potential bill for those in the marine insurance world, who are often left to pick up the tab. Latest reports suggest the polluted area from the Sanchi spill now covers an area larger than 100 sq. kilometres and teams are working day and night in an effort to control the clean-up. Nevertheless, despite greater numbers of tankers on the seas, which might suggest a greater level of risk, the downward trend in spills recorded by the marine oil-transporting world over the last 50 years is something to be encouraged by and something other oil-transit industries could learn from. 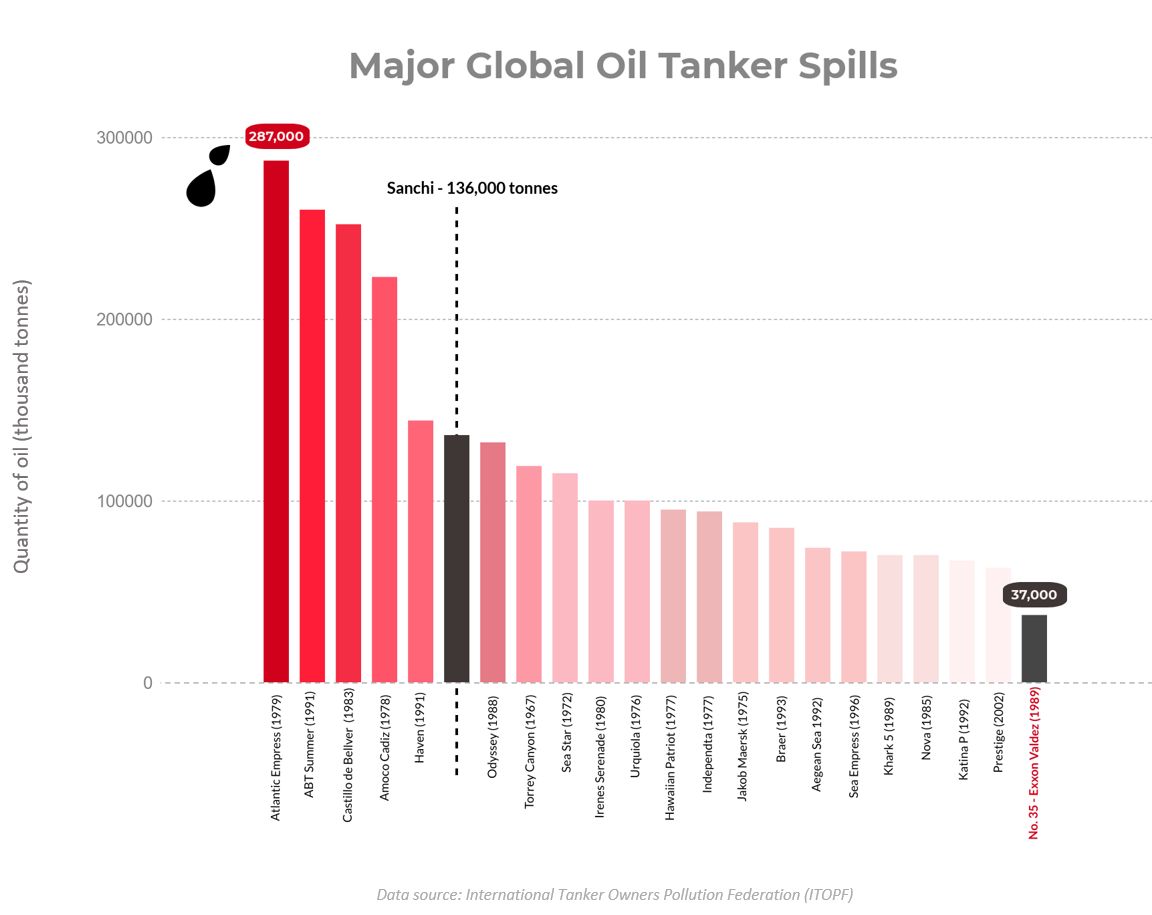 In terms of large-scale oil ship-spills (those with a loss of greater than 700 tonnes of oil), there has been a dramatic decline in the number of incidents involving marine vessels since 1970 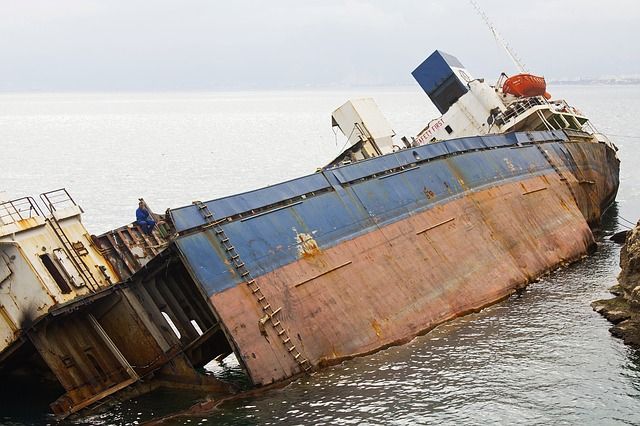 The sinking of the tanker Sanchi was the worst oil shipping disaster in decades. @ReutersGraphics takes a closer look at how it ranks among past tanker spills: https://t.co/r8m3C1dbh3 pic.twitter.com/vgdHu8jcIF