On 18 March, Vladimir Putin won re-election as president of Russia, with just under 77% of the total vote. Mr Putin’s victory was never seriously in question. Russia’s political landscape is heavily tilted toward the incumbent, with favourable media coverage, the ability to divert state resources to core constituencies and the disqualification of liberal opponents, all giving Mr Putin a boost. Russian politics still allows and requires popular participation, however. A turnout of 67% was therefore a victory for the Kremlin’s so-called “70/70” objective of approximately 70% in both turnout and vote share, and secured a further six-year term for a man who has now been in office longer than any Soviet or contemporary Russian leader since Joseph Stalin.

Mr Putin’s political longevity is not based on coercion and propaganda, as his opponents frequently claim; much of his popularity amongst the general population is genuine. Since 2000, when Mr Putin first came to the presidency the economy has grown five-fold while annual per capita income has risen from USD 1,906 to USD 11,477, leading to considerable improvements in the standard of living. The president’s muscular foreign policy in Georgia, Ukraine and Syria, based on Russian strategic interests, has found support amongst both nationalists. And, despite limits on press freedoms and dissent, moderates and middle-class Russians still value the stability Mr Putin has brought to their lives.

Policy continuity and predictability is therefore likely until 2024.  While the Russian economy remains under sanction from both the EU and US, moderate growth of approximately 2% is expected in 2018, and weaker inflation should ensure Mr Putin is not required to undertake any destabilising economic or political reforms. 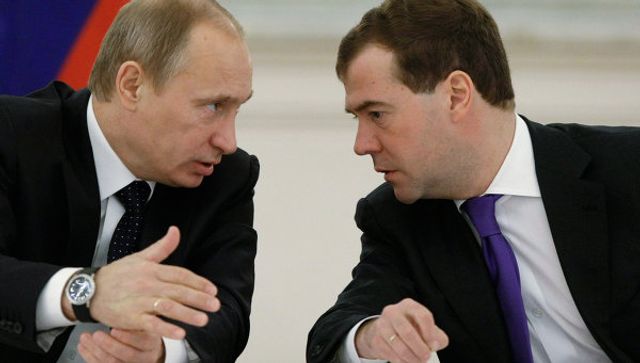