Cuba has a non-Castro at the helm for the first time in six decades, but the brothers’ chosen successor is unlikely to implement more than cosmetic changes. Miguel Diaz-Canel, who was named president in April, lacks his predecessors’ revolutionary bona fides and must display conservative instincts to retain the support of the political establishment, still headed informally by outgoing president Raul Castro.  Mr Diaz-Canel’s ascension to office also comes at an inauspicious time for the island. Cuba has lost most of the aid from its Venezuelan patron and rapprochement with the US, its perennial nemesis, has been rescinded.

The agreements to loosen US restrictions on travel and capital inflows to Cuba under the Obama government were settled via reversible executive orders, and largely revoked by President Trump in June 2017. This suits the interests of hardliners in both countries, who are wary of any diplomatic opening that could undermine their nationalist credentials.

In addition to being barred from the US market, economic aid from Venezuela in the form of an "oil for doctors" exchange has dwindled following the 2014 dip in oil prices. Venezuela has since been engulfed by internal crises, in a scenario that is reminiscent of the funding cutoff Cuba experienced after the collapse of the Soviet Union. This time, however, Russia and Angola are expected to partially offset Cuban energy shortages. Earlier this year, Cuba agreed to buy 2.1 million barrels of oil from Algeria, with supplemental imports provided by Russia. China is also providing undisclosed sums for Cuban infrastructure projects. None of these partners will use their influence to encourage structural reforms or additional civil liberties on the island. Consequently, long-standing US conditions for lifting the embargo will remain unsatisfied, limiting bilateral trade, for now. 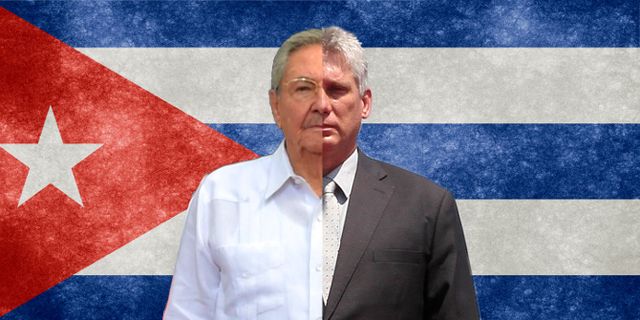