The general election victory of Malaysia’s opposition coalition might not be as seismic as the twin shocks of Brexit and Trump two years ago, but is equally confounding to analysts’ predictions. Mahathir Mohamad became prime minister for a second time at the age of 92 after the Coalition of Hope (Pakatan Harapan - PH) coalition secured a simple majority in parliament, prompting the country’s first transition of power since the National Front (Barisan Nasional - BN) bloc came to power at Malaysia’s independence 61 years ago.

It appears that prime minister Najib Razak’s overzealous efforts to obstruct a PH victory backfired, granting momentum to a galvanized opposition while highlighting allegations of his own impropriety. After blatantly redrawing electoral districts to benefit the BN, banning Mr Mahathir’s own party from campaigning rallied ethnic Malays to the former prime minister. This may have compounded defections among palm oil farmers, usually reliable BN voters, already discouraged by a recent graft scandal at the state palm oil agency that disrupted their support payments last year.

Cost of living pressures proved a central concern to voters across ethnicities and states, but the PH’s populist solutions presents fiscal risk. A pledge to repeal a 6% sales tax and fuel subsidy cuts could strain finances just as emerging markets across South East Asia are starting to face headwinds from a stronger US dollar, geopolitical uncertainty and tightening monetary policies. Reviews and audits of infrastructure projects on transparency grounds could also dampen economic growth.

The PH has no record of government beyond Mr Mahathir’s previous tenure as prime minister with the BN. Government stability is likely to degrade; the management of a fractious coalition is complicated by the immediate succession issues presented by a 92-year-old head of government. Anwar Ibrahim, the official leader of the PH, is due to be released from jail by June. Mr Mahathir, who is chairman of the coalition, has promised to pardon Mr Ibrahim and step down to allow him to take office in two years’ time. He and Mr Mahathir are former rivals who represent very different ends of Malaysian politics, however, and maintaining the coalition’s cohesion as they navigate the transition will be challenging.

Mr Mahathir’s partisan instincts will be to preserve and extend privileges for ethnic Malays, clashing with the PH’s multicultural constituencies. The temptation for Mr Mahathir to follow Mr Razak’s lead and leverage political Islam would also risk driving a wedge between the partners; a key indicator to watch will be the prime minister’s relations with the Islamist PAS party, a former PH ally. The trajectories of both ethnic and religious policy will have implications for enduring social tensions.

The impact of the official results, when confirmed, will become clearer in the coming weeks. The result has already been hailed as a victory for liberal democracy and the rule of law, contrasted against the recent tide of democratic deconsolidation in south east Asia. The end of the BN’s domination offers an opportunity to strengthen Malaysia’s public institutions and improve trust in government in the long run. Regardless of the exact parliamentary arithmetic, however, uncertainty is likely to characterise Malaysian politics in the medium term. 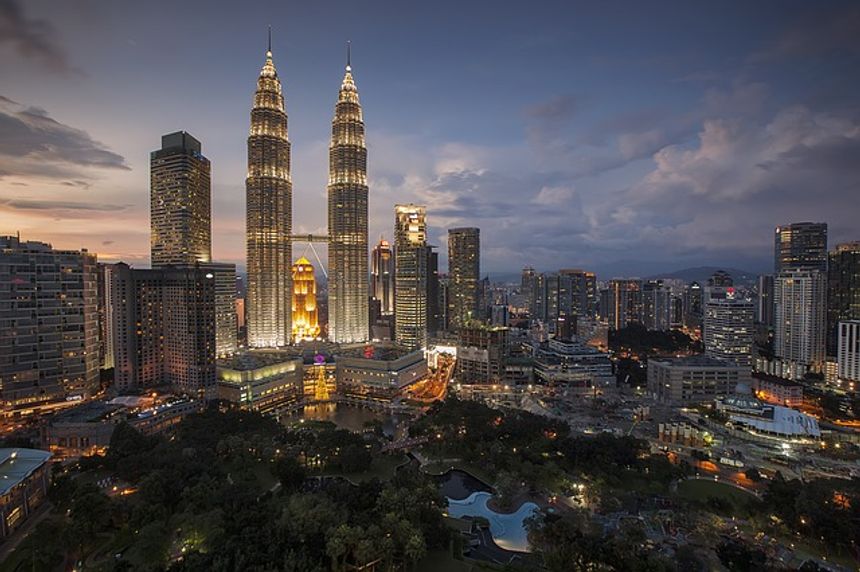