Willis Towers Watson hit the headlines this morning as the first foreign insurance broker to be granted a full license to transact across all insurance lines in China. This could represent the start of a movement backed by the President, Xi Jinping, following pledges made last year to increase foreign ownership in an insurance market that recorded a preliminary total growth of just over 16% in 2017.

The Chinese insurance market benefits from officially-endorsed growth targets set by the State Council on 10 August 2014 in its Opinions on Accelerating the Development of a Modern Insurance Industry. These target total insurance penetration of 5% of GDP and insurance density of CNY 3,500 (USD 499) per capita by 2020.

Latest statistics show a preliminary penetration rate of 4.52%, with premiums per capita at CNY 2,606. The figures have been growing consistently since the targets were set.

According to the Axco Insurance Market Report for China, updated in April 2018, the country’s non-life market comprises of 60 domestic companies and 22 foreign subsidiaries. The market is dominated by the state insurance company, the People's Insurance Company of China (PICC), which wrote 33.5% of premiums in 2016. The foreign subsidiaries had a collective market share of only 1.9%.

As the market is growing and opening to foreign investment, there will certainly be interesting times ahead. For further information, refer to Axco’s range of services including the Insurance Market Report and Global Statistics.

Willis Towers Watson has become the first global insurance broker to be granted a full license to transact all insurance business in China, according to the broker. 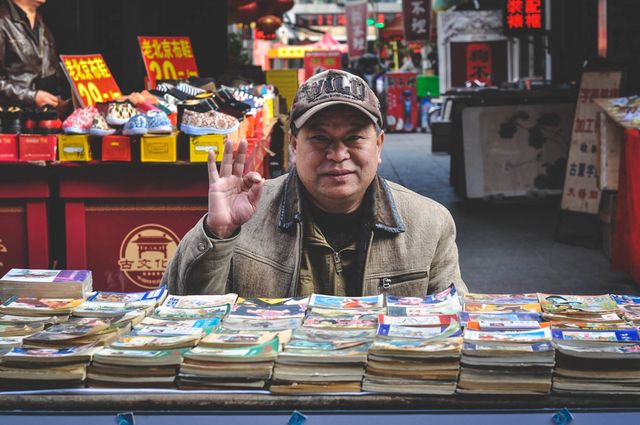