In less publicised news from the Korean Peninsula, the online news portal BusinessKorea reported earlier in June 2018 that South Korea is due to further liberalise its domestic reinsurance market by authorising new reinsurance carriers. Amendments to the Insurance Business Law are projected for a point in time later in the year.

Despite recent protectionist measures to shield off established reinsurers from new competition in other jurisdictions in the wider Asia-Pacific region, the Korean financial authorities, the Financial Services Commission and its subordinate Financial Supervisory Service, have decided to open up their reinsurance market by allowing the entry of new players.

Over the last 20 years, the South Korean reinsurance scene has been dominated by Korea Re, the biggest local reinsurer which writes about 60% of all direct market cessions. Korean Re’s dominance may be at least explained partly by a tradition of market solidarity and an ability to harness its extensive retrocession premium volumes to offer competitive treaty terms to its cedants.

The intention of this decision is to reinvigorate competition within the primary non-life insurance market in the East Asian country. Currently, competition between South Korean non-life insurers is restrained by local market practice of using premium rates determined either by reinsurers or the Korea Insurance Development Institute.

By augmenting the number of reinsurers operating in South Korea, it is expected that the insurance sector will benefit from improved access to capacity to underwrite larger or more complex corporate risks, which in turn would lead to enhanced price competition among direct insurers and lower premiums for insured companies.

Thus, it seems very likely that with the influx of new carriers, the South Korean reinsurance market will be transformed into a more dynamic and competitive environment, with knock-on effects on premium rates for the primary insurance market.

The Financial Supervisory Commission (FSC) announced on June 4 that it would lower the entry barriers for reinsurers to encourage the establishment of new players. 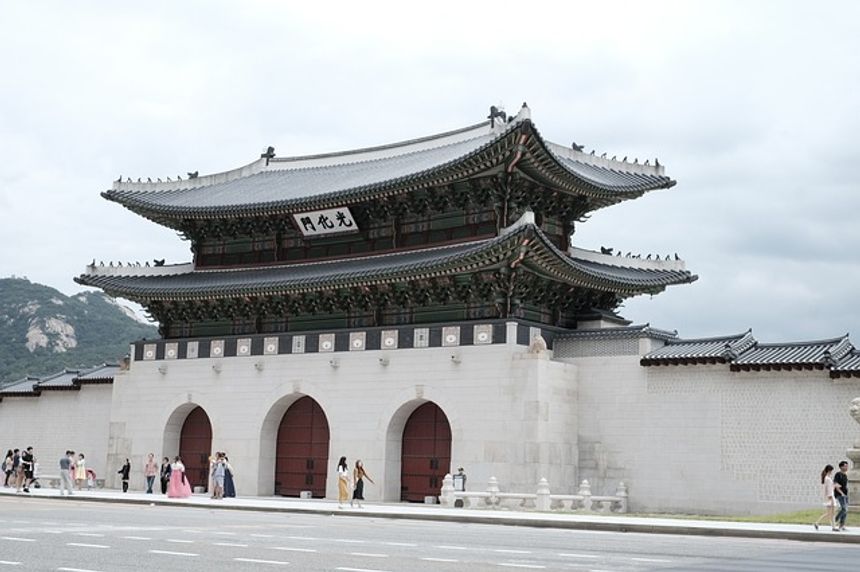 What Might the Future Hold for the Pooling of Cyber Risk?
Axco Info