A recent Chatham House paper on the impact of artificial intelligence on international relations raises the prospect of a “power gap” fuelled by the concentration of AI investment and expertise in the US and China. Looking beyond the strategic rivalry between those technological superpowers, states across the world will seek to deploy emerging technologies, especially AI, because these systems are cheaper and more accessible than the traditional military, financial and economic tools of statecraft.

The impacts of emerging technologies are uneven and unpredictable, depending on the specific uses. China and the Western countries writing the programs stand to benefit most from systems that are attuned to anticipate their languages, goals and needs. Consumers in India and other developing countries already complain that their AI assistants are frustrating to use and less helpful than the English-speaking versions. Meanwhile, using the tech to address security risks can destabilise entire societies. China’s rollout of pervasive AI-driven surveillance technology in Xinjiang province has supported the mass incarceration of Muslims and other minority groups in “re-education” camps.

Under its Digital Silk Road initiative, the Chinese facial recognition technology used in Xinjiang is being sold to Zimbabwe and other foreign governments with poor human rights records. AI systems are also likely to inform policymakers in the future, with uncertain results. The ongoing proliferation of the powerful and versatile technology could accelerate asymmetric threats. Iran and North Korea are suspected to have deployed computer viruses against their rivals, and AI threatens to heighten the potency of cyber weapons. For nation-states, these attacks are an affordable, effective measure that give the attacker plausible deniability.

Modern geopolitics is increasingly defined by the rising assertiveness of weaker powers in a more multipolar system; emerging technologies are likely to accelerate this trend. As the edifice of a rules-based international order chaotically erodes, AI poses yet another driver of geopolitical risks. 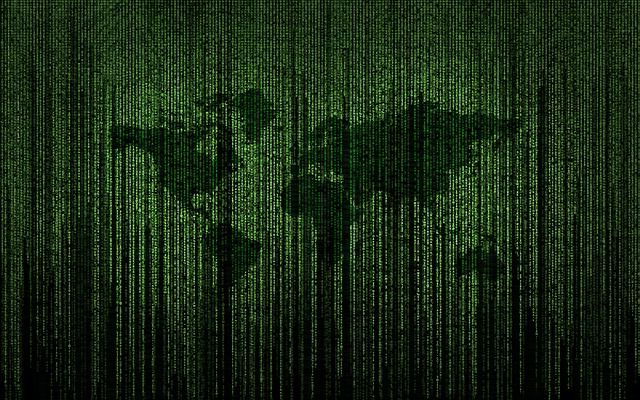