Donald Trump’s recent press conference with Russian president Vladimir Putin confirmed that the US leader is at odds with his own government, and decades of consensus on America’s international role in the post-war order. In his remarks, Mr Trump denied that Russia had influenced the 2016 US presidential elections, contradicting all 17 US intelligence agencies based on Mr Putin’s assurances that he had not meddled in the polls. The American president blamed US policy for the poor state of bilateral relations, characterizing it as “stupid”, and later dismissed reports that Russia would also target the US midterm elections.

Meanwhile, flummoxed policymakers in Washington relied on second-hand accounts from Russian state news services about verbal agreements made during the two-hour closed-door meeting between the two leaders. Cooperation on Syria, Ukraine, cybersecurity and Iran were discussed, with the US president largely hewing to his counterpart’s strategic preferences in public.

Although the full scope of the discussion is likely to remain unknown, observers can surmise that Mr Putin’s proposals for referendums on autonomy within separatist areas in Ukraine were well-received, as well as his offers to cooperate on cybersecurity, presumably to bolster the integrity of future election results. Mr Trump also briefly considered turning over Putin critic Michael McFaul, the former US ambassador to Russia, for questioning by the Russian government.

The current US military leadership largely refused to comment on implementing specific measures. If pursued, these agreements could test both the limits of America’s institutional checks and balances, and the resilience of US relations with its traditional partners in Europe. In any case, we are heading into a more multipolar international system for the balance of this government’s tenure, with implications for global stability. 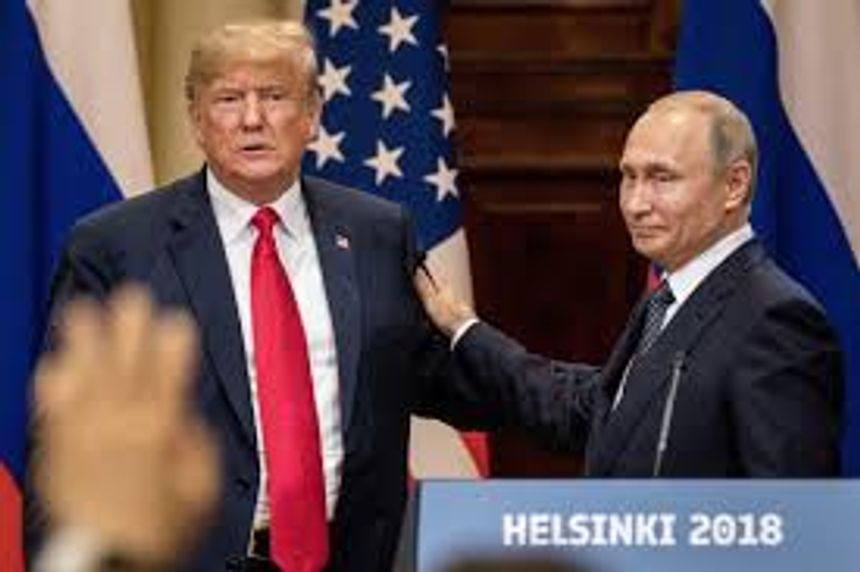