On 21 August, Microsoft announced it had successfully repelled cyber attacks against right-leaning US think tanks, which it attributed to hacking groups linked to the Russian state. The next day, Facebook and Twitter removed hundreds of fake political pages, including popular accounts advocating for Scottish Independence, Bernie Sanders’ presidential campaign and the U.S.-Iran nuclear deal (JCPOA).

During the last month, Big Tech retroactively acknowledged political and geopolitical risks consummate with their role as global marketplaces for information and commerce. In India, WhatsApp modified its features but resisted official demands to trace users’ messages following scores of rural lynchings sparked by disinformation. Google faced an employee revolt against its ambitions to re-enter the Chinese market. Meanwhile, multiple platforms raced to purge content by the conspiracy theorist Alex Jones after years of dithering.

Why are tech giants increasingly proactive? It’s a response to a tougher regulatory environment, but also a recognition of their influence over the global public sphere, and the limits of their capacity to police their own domains. Political interference, hate speech and privacy controversies have eroded the (extremely profitable) conceit that their online platforms are neutral and that disruption is inherently good. It has also eroded trust in the technology providers themselves.

For this reason, making a stand now appears to be in a company’s interest, even if it jeopardises revenues; Microsoft’s announcement is unlikely to be well received by the authorities in Russia, where the company has extensive business interests. The company has offered free cybersecurity tools to US political actors and could become a target of nation-state cyber attacks itself.

In September 2016, the executive director of the International Institute for Strategic Studies wrote that every company needs a foreign policy. The tech sector has belatedly worked out that “Don’t be Evil” is no longer enough. 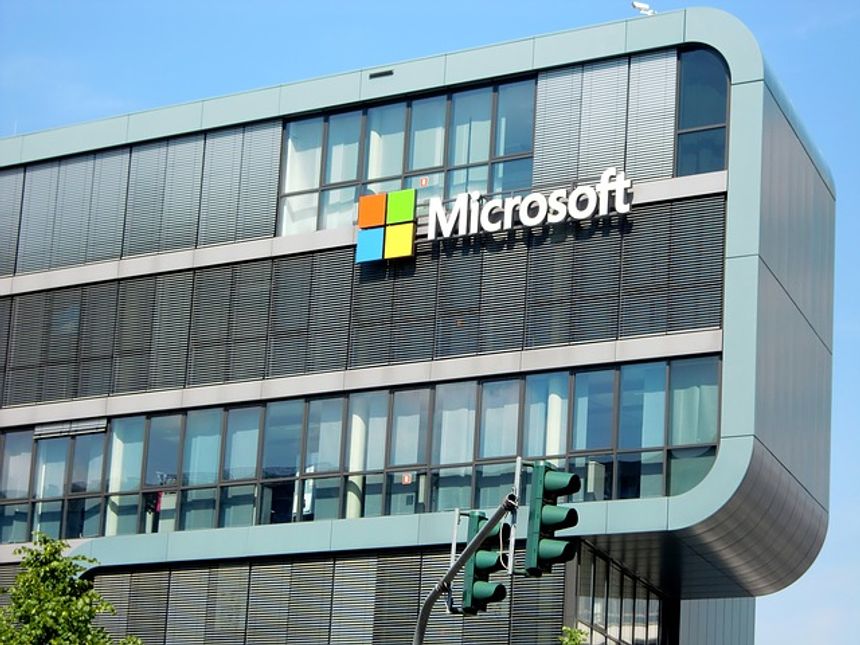