The 10th anniversary of the financial meltdown that gave us the Great Recession has inspired reams of copy on broken institutions, populism and inequality, and sectors laid low by impoverished millennials (R.I.P., golf clubs and home ownership). In contrast, few stakeholders from the public or private sectors have been held to account for their roles in the economic collapse, which followed a spate of deregulation. Consequently, public ennui after the crash precipitated an existential crisis over democracy and representation in developed markets on both sides of the Atlantic.

Last week in Washington, rule of law advocates claimed a victory when Paul Manafort, former campaign chair for Donald Trump, was found guilty of eight out of 18 charges. Five of these involved tax fraud. The remaining ten charges were ruled as mistrials, without suggesting innocence. The case considered Mr Manafort’s work in Ukraine, where he had earned undisclosed income for advising former pro-Russia president Viktor Yanukovych. Mr Manafort later submitted false loan applications to replace those earnings when his client was ousted in 2014. Other former Manafort clients include Filipino strongman Ferdinand Marcos and Mobutu Sese Seko, dictator of the country then known as Zaire.

While the review of Manafort’s crimes will be memorialized as a tawdry episode in American civic life, his reckoning illustrates that corruption can still be checked by the country’s judicial system. This is unwelcome news for Manafort’s cash-laundering counterparts who have yet to face justice. For those who complete due diligence and observe compliance guidelines, however, it is a confirmation that their efforts are not in vain. It will be some time before the real economy catches up to headline indicators. But equal application of the law, a prerequisite for the confidence that sustains a durable recovery, is a good place to start. 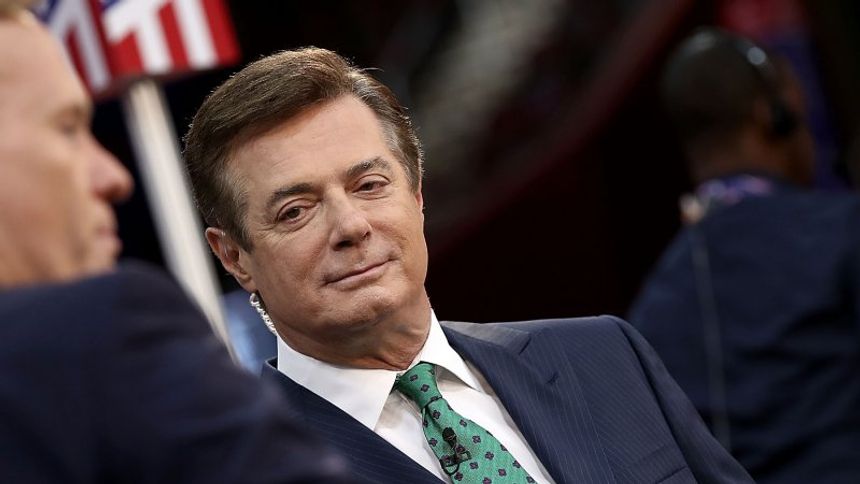