According to a recent article published in Frontier Myanmar, Myanmar’s state insurance company, Myanma Insurance, has signed a deal with a consortium of domestic and foreign companies to provide indemnity to buyers of housing units built by the government.

As Myanmar's economy develops and more local people join the formal labour market and receive a regular income, there is the opportunity for insurance penetration to increase amongst the perceived burgeoning middle classes, although outside the main urban areas growth is likely to remain minimal in the foreseeable future.

Any foreigner who has visited Myanmar either as a tourist or on a business trip would have noticed the crumbling infrastructure as well as the dilapidated state of urban housing and living quarters, especially in big cities such as Yangon and Mandalay.

Myanmar lies in a major earthquake zone known as the Alpine Himalayan belt with three seismically active regions. Major cities such as Yangon, Naypyidaw and Mandalay all lie along the Sagaing Fault.

According to Axco’s recent Insurance Market Report for Myanmar, large segments of the active faults have not exhibited any significant seismic activity in the past 50 to 75 years, suggesting that the faults are locked and that stress is accumulating in those segments.

As Myanmar is located in a geologically active zone with the occurrence of seismic events a real natural peril, it would be interesting to see if and how foreign reinsurers provide additional capacity and risk management expertise to support ceding local insurers with covering earthquakes and other natural hazards in the Southeast Asian country. 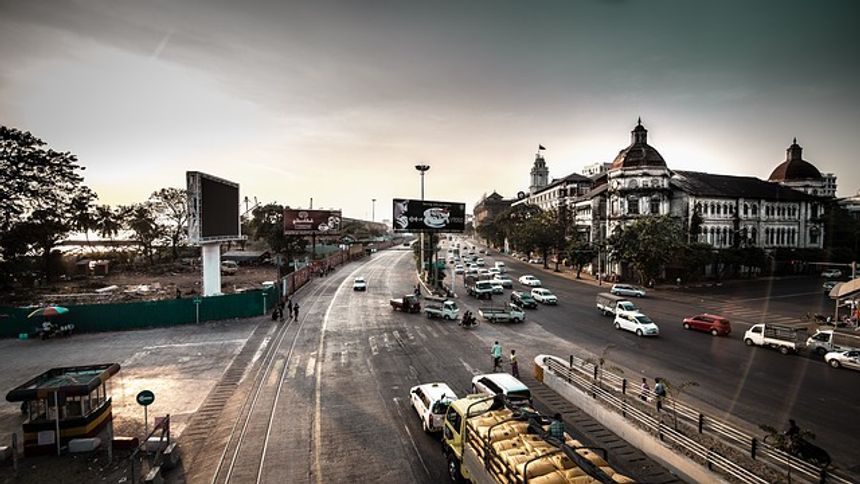 Myanmar’s state-owned insurer has signed an agreement with a consortium of local and foreign companies to provide insurance to buyers of government-built housing units.https://t.co/pwJoqWzKFT

What Might the Future Hold for the Pooling of Cyber Risk?
Axco Info