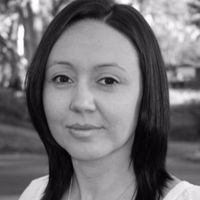 The Office of National Statistics reports stagnant life expectancy rates across the UK, including a reduction in three countries (Northern Ireland, Scotland and Wales). While such statistics cause little concern for most people, on the basis that this is a ‘distant future’ matter, employee benefit nerds like me are joining the dots with the trending adjustment factor in retirement ages: life expectancy.

The BBC reports (BBC, 2018) that Netherlands and Japan, among others, are outperforming the UK in terms of life expectancy. The country snapshots below demonstrate how the three factors interact in different scenarios: 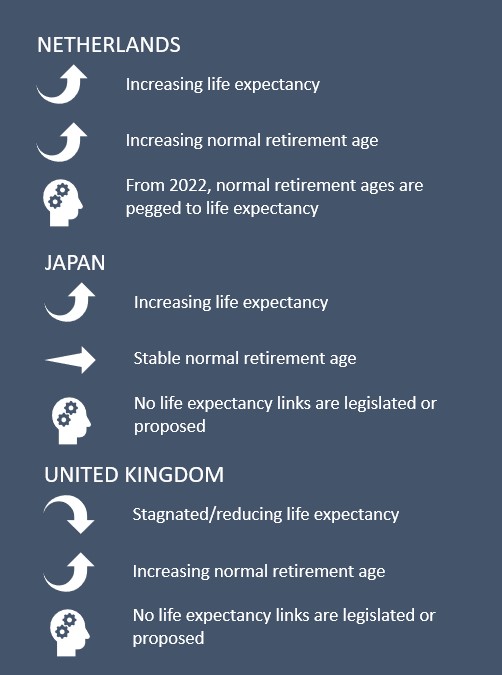 Should current trends continue, longer retirement periods would be a reasonable expectation in Japan and the Netherlands. Resulting fiscal pressures are countered by the life expectancy factor in the Netherlands; Japan has no such systemic tool. Resiliency is otherwise fostered in the Netherlands through promulgated retirement age increases, which deliver additional inputs and delay some outputs.

Remedial action is also underway in the UK. While the normal retirement age rise in the Netherlands ends in 2022 after one tranche (the switch to a life expectancy linked formula), multiple tranches of rises are enshrined in UK legislation with the first already boosting inputs by extending work lives. Like in Japan, there are no automatic adjustments linking life expectancy and retirement ages. However, unlike in Japan, life expectancy is reducing in three of four UK countries – which may bring future funding pressure relief. 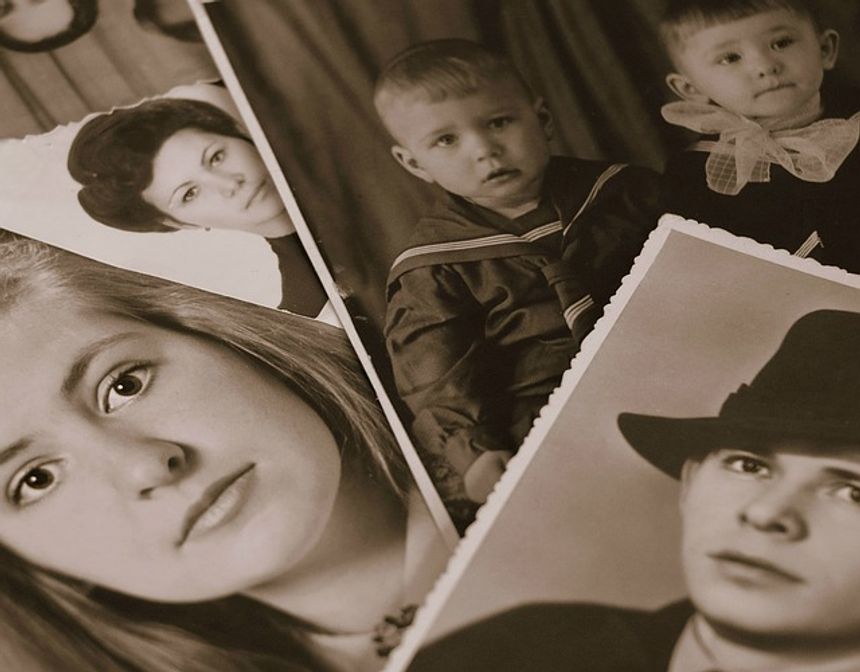 Scotland, Wales and Northern Ireland saw some decreases in life expectancy at birth in 2015 to 2017 https://t.co/jlAPDCT3dU pic.twitter.com/B1Hzhjuz6W

In 2017, WHO placed Japan as one of the healthiest nations in the world with an average life expectancy of 83.7 years.https://t.co/JtHEGsgF7P

What are the key features of Mexico's state pension reform?
Peta A.D. Alvares