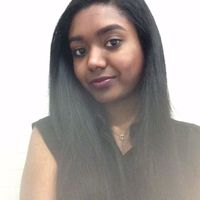 As mentioned in Axco’s Insurance Market Report for India, the country “is increasingly influential in southern Asia. Recent foreign policy has aimed to integrate and upgrade the region's energy and maritime infrastructure.”

One of the most recent endeavours is a project run by ReNew Power, based in Visakhapatnam. The company recently got the go-ahead for a proposal to develop a 3MW floating solar farm. This will be one of the nation's biggest projects to move further towards reducing carbon emissions by at least 40% by 2030, an initiative announced in the nationally-determined contributions (NDCs) of the Paris agreement. The project will begin in the Meghadri Gedda reservoir with hopes to branch out across the nation.

KfW Group, a German government-owned development bank, have also recently supported such renewable energy projects across India with a large loan agreement of around €200 million.

Professor Joachim Nagel, a member of the KfW Group Executive Board, recently remarked that "India ranks third in the list of countries with the highest CO2 emissions. In light of the ongoing growth in the economy and population, the demand for electricity will also continue to rise." The government is continually finding new ways to promote the increased use of renewables, the first step in slowing the rise of greenhouse gas emissions and reducing the deficit in its national grid power supply.

This is a positive shift towards reshaping the renewable energy industry through innovation. India is ever-becoming an industry leader in this sector and helping to pave the way for other emerging economies.

Floating solar panels are now gaining a lot of popularity across the world. Their advanced technology is helping the world look at renewable energy in a new light. These solar panels can be deployed in cities to save land space and utilise water bodies such as lakes or reservoirs which they can shade the water thus reducing evaporation. Vizag will soon be witnessing a floating solar power plant in Mudasarlova reservoir which will be an adjunct of the Vizag smart city projects of Greater Visakhapatnam Municipal Corporation (GVMC). 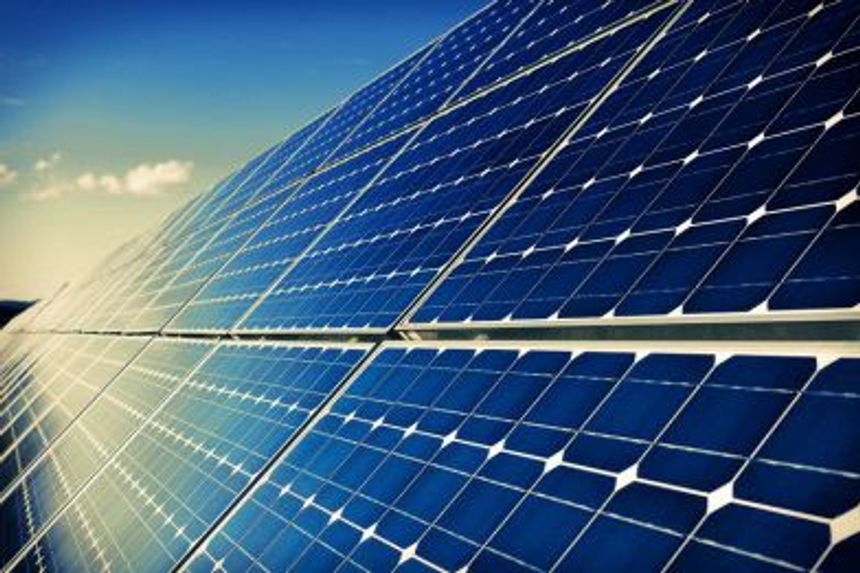