In early October the UN Intergovernmental Panel on Climate Change (IPCC) published a report outlining the obstacles for policymakers aiming to limit temperatures to between 1.5 and 2 degrees Celsius above pre-industrial levels. Even if they succeed, the world is expected to greater disruption in climate patterns, including stronger windstorms; more severe droughts; regular flooding; and frequent heatwaves.

Disaster risk affects all types of business, with few exceptions for field or line of business. In 2017 there were 710 recorded climate disaster events which produced USD 330bn in losses; the storms of Harvey, Maria and Irma alone resulted in USD 215bn of this. Only USD 135bn of this was insured. The burden of the losses was pronounced in emerging economies where insurance markets are under-developed and risk management strategies rudimentary. With penetration rates as low as 0.2% in Nigeria or 0.5% in Bangladesh, much of the responsibility for post-loss finance falls on public sectors which are already under-resourced.

Ample capital in international markets and low interest rates, however, have renewed interest in insurance linked securities, especially the catastrophe bond market, providing a vehicle for investors to be part of the solution. Catastrophe bonds, which are a form of sovereign risk financing, involve governments issuing bonds on which a principal will be paid if the specified catastrophe fails to occur. These bonds, activated by parametric triggers (such as wind strength, rainfall, or recorded temperature) have higher rates of return, lower associated expenses than traditional insurance products and provide instant finance to devastated countries.

The theory is that catastrophe bonds will help fill the gap until local insurance markets can shift the burden of financing from the public to the private sector. With doubts expressed over the ability of emitters to meet their climate commitments, however, these bonds will only be part of a solution. Ultimately, reducing climate risk requires cooperation between the private sector, governments and multilaterals, especially in markets were insurance penetration is low. 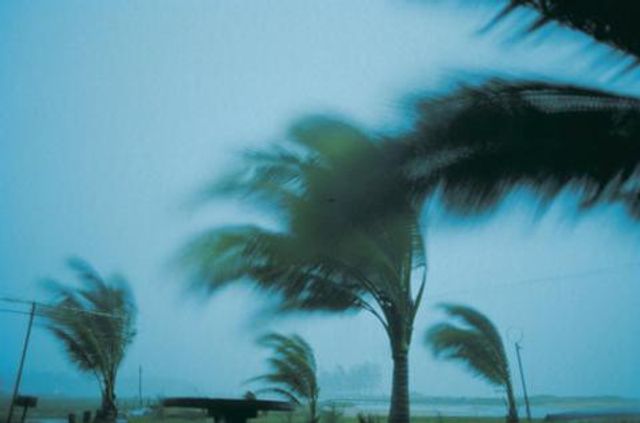