On 6 November, Democrats harnessed a wave of anger against President Trump and congressional Republicans to regain control of the lower house of Congress for the first time since 2010. Their victory, winning the popular vote by approximately 8% to produce a net gain of 38 house seats, was the Democratic Party’s largest since the post-Watergate midterms of 1974. While the Republican Party expanded its senate majority by toppling four incumbent Democratic Senators, this largely reflected the re-capture of red state senate seats lost under Barack Obama, while support for the party crumbled in its traditional suburban strongholds. Moreover, Democrats won two senate seats in traditionally conservative Arizona and Nevada, and governorships in pivotal mid-western states such as Illinois, Michigan and Wisconsin.

While many liberal activists are eager to see impeachment proceedings begin against the President, this remains unlikely. Republican control of the Senate ensures it would be little more than a political stunt. Instead, Democrats are likely to focus on shoring up the Affordable Care Act, starting with the restoration of the Cost Sharing Reduction subsidies to health insurers, which were cut in October 2017. This should help stabilise risk pools and prices in many states. They may also provide states with additional financing to cover major medical expenses, a system which has been successfully trialled in Alaska and Minnesota.

Now all eyes are on the 2020 presidential election; who will the Democrats nominate to challenge Mr Trump? While the grassroots of the Democratic Party have moved leftward in recent years, high profile progressives like Stacy Abrams in Georgia and Andrew Gilum in Florida failed to win election, while centrists like Kyrsten Sinema of Arizona and Amy Koluchbar of Minnesota performed strongly in states the party will need to win.

"Democrats are likely to focus on shoring up the Affordable Care Act, starting with the restoration of the Cost Sharing Reduction subsidies to health insurers." 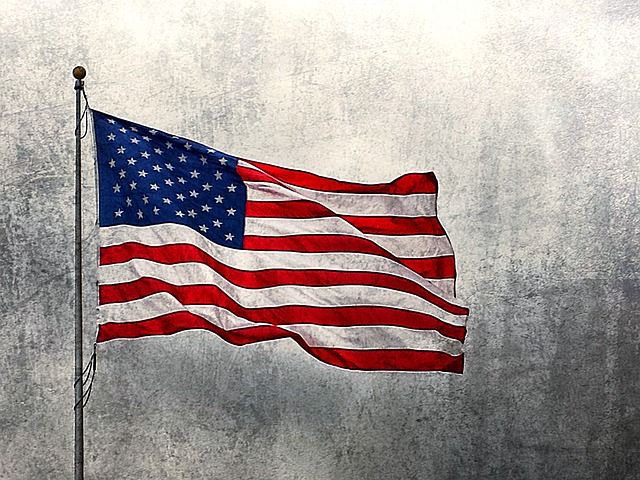