The economies of oil-rich countries can often be turbulent based upon the resource's rising and falling price. Chad is no different. The government derives around 70% of its revenue from oil and, due to oil's global fall in price, the country continues to be in a period of economic austerity. Chad's economy has been interrupted further with the threat of Boko Haram in bordering Nigeria which has required the army to engage in costly counterinsurgency efforts.

As a result, the government has had to reduce expenditure and rein back investment. The cost-cutting has led to strikes by civil servants and students and left the government in debt to many private suppliers. The government announced the creation of a fund for strategic investment for the period 2017 to 2020 but the economic problems have halted many key works and inevitably had a negative impact on the non-life insurance sector.

Insurance penetration in Chad is also well behind that of other countries in the region. This reflects the poverty of much of the population and the country's relatively poor economic development. Non-life premiums in 2016 accounted for 75.88% of the market and totalled 15.86 USD mn, representing a reduction of 12.9% after 4.2% growth in 2015. Total market penetration in 2016 stood at just 0.16%, ranked 174th according to Axco Global Statistics.

In September 2017, it was announced that the country had secured USD 20bn in investment pledges from the international public and private investment community to support the delivery of 300 projects contained in a five-year national development plan between 2017-2021, including infrastructure, construction and energy initiatives. This follows the decision by the International Monetary Fund (IMF) in July to approve USD 312mn in credit over three years to help the country stabilise its fiscal position and service its debt.

It is without a doubt that the real development of the insurance sector will be linked to an increase in the oil price coupled with the creation of a more diversified, less oil-dependent economy. These hopes depend upon bouncing back from dropped growth since 2014 due to Chad’s deteriorating economic situation and the impact of the government's austerity programme. 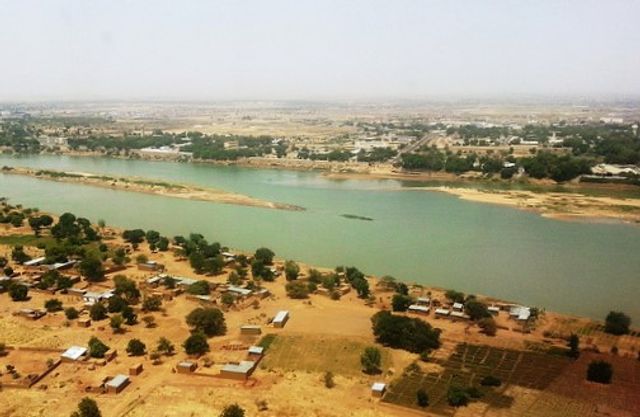