As February draws to a warm-and-pleasant end, I was delighted to attend an interesting and challenging talk on the developing opioid crisis given by Karishma Paroha and Shane Sayers of Kennedys at Lloyd's, courtesy of the London Institute.

Comparing the regulatory environment in Europe to that in the US, it was absolutely staggering to see that America is just one of two countries in the world to allow prescription drug advertising. As a result of the nation's habitual rapture to market forces, the USA finds itself in a desperately sad situation, with around 50,000 opioid-related overdose deaths in 2017 alone. Thankfully, European sensibilities suggest we may escape the worst but that is not to say complacency is the order of the day, as Shane Sayers made clear in the talk.

Indeed increased awareness around the issue of over- or misprescription of opioids and the likelihood of increased activities by claim management firms in encouraging patients, or their estates, to sue makes medical malpractice one line of business where loss ratios could come under increasing pressure. Recent scandals, including that of Dr Jane Barton at Gosport Hospital where prescription opioids have been associated with 656 premature deaths over 12 years, only highlight the potential scale of the problem.

The Royal College of Anaesthetists has also responded to the developing problem by issuing stringent best practice requirements around opioid prescribing for doctors and for pharmacists. Given the rigorous standards that these groups are now held to, there is almost certainly increased liability exposure and may prove a bitter pill to swallow by insurers and, ultimately, insureds themselves through higher premiums. 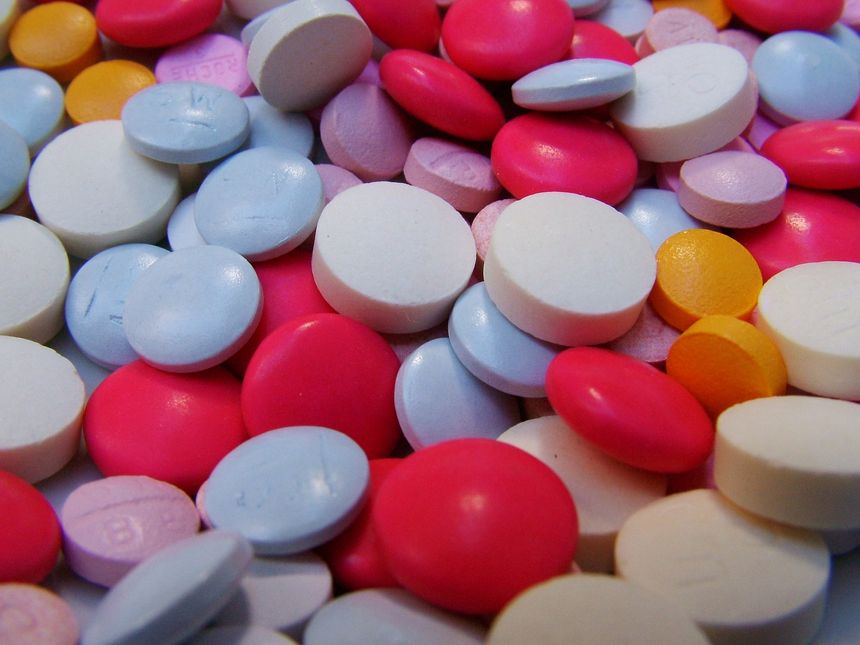