Italy’s populist leaders have recently attracted attention for quoting Mussolini on social media. Amid the ensuing circus, a concurrent development passed with less fanfare in March, as the government announced it would join China’s flagship international infrastructure initiative, Belt and Road.

The deal could be undermined by the conflict between rival deputy prime ministers Luigi Di Maio of the Five Star Movement and Matteo Salvini of the far-right Northern League. The latter has said he will oppose related memorandums of understanding (MOUs) if they threaten national security. Mr Salvini favours a “sovereignist” populism to counter the European establishment, in contrast to Mr Di Maio, who is less wary of foreign support.

Still, the deal shows Italy is willing to reconsider its traditional relationships to secure additional capital. Collectively, the government has bucked EU deficit caps and hopes to skirt the union’s spending limits if populist allies dominate the May 2019 EU parliamentary elections.

Italy’s living standards and global heritage sites have suffered under EU mandates during the last decade, prompting populism at the ballot box and inclusiveness at the opera box, as velvet ropes have parted for prospective patrons with large chequebooks. The Italian quest for capital has limits, however. In March 2019, Milan’s celebrated publicly-owned opera house, La Scala, announced that it would return EUR 3.0mn (USD 3.4mn) in Saudi funding, reneging on a related deal to award a board seat to Saudi Arabia’s culture minister, Prince Badr Al Saud. The proposal had drawn official resistance following the murder of liberal Saudi journalist Jamal Khashoggi in October 2018, which is believed to have been state-sanctioned.

Although the government’s objections were likely more motivated by nationalism than human rights concerns, the reversal shows that Italy is responsive to the scrutiny of its partners, if not its budget. The country will prioritise less controversial sources of alternative capital as it seeks to circumvent the bureaucrats in Brussels. 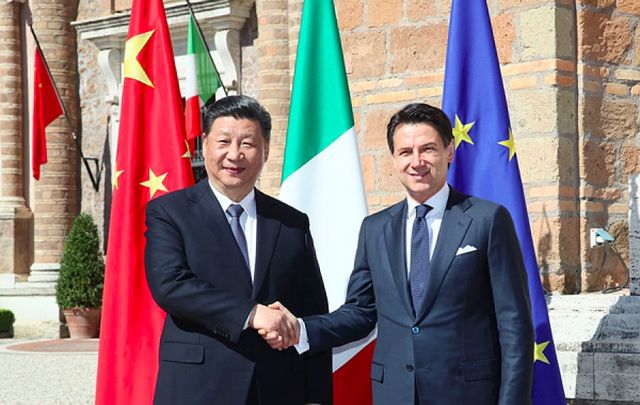