Motor insurers will cheer the Supreme Court ruling handed down today in Phoenix Engineering v UK Insurance (UKI). The court unanimously held that the car insurer, UK Insurance (UKI), is not liable for damage arising from repair work carried out to the vehicle by the insured.

In this legal case, welding work went a tad awry, causing some £2m of property damage. Although on this occasion the insured was a professional mechanic using his workplace to undertake works to his own vehicle in a private capacity, the facts could apply equally to DIY mechanics in their own homes.

Whilst the Court of Appeal had seen fit to read into the policy wording coverage for any “accident involving your vehicle,” Lord Hodge rejected this approach, saying there was nothing in UK/EU law or any precedent to require such a far-reaching interpretation of cover. UKI will, no doubt, be particularly satisfied with the judgement but motor insurers as a whole must be pleased to have avoided coverage creep.

This was the second positive court ruling for motor insurers in quick succession, after the curious case of the unidentified driver was finally resolved by the Supreme Court a month ago. Cameron v Hussain had been nixing insurers ever since the Court of Appeal confounded expectations by ruling against LV= in May 2017.

To the Supreme Court Justices’ obvious bemusement, the claimant had elected to sue an unknown defendant rather than resort to the cheaper, faster and more established Motor Insurers’ Bureau (MIB); since the car was identified, the car insurer, LV=, was known, giving rise to the litigation.

No one could have been more perturbed by this than Martin Milliner, claims director at LV=, for whom it drove a coach and horses through established case law whilst establishing a fraudster’s charter. Thankfully, for Martin at least, the Supreme Court dismissed the case for, well, flying in the face of established case law. The MIB, therefore, will continue to be the go-to route for victims of untraced or uninsured drivers for the foreseeable future. 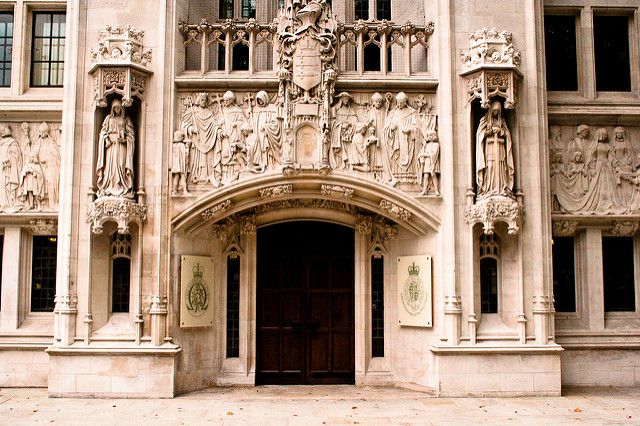