It’s Mueller Time in America, but national agreement about what happened during the 2016 election remains as elusive as lost car keys after a Saturday night bender. The Mueller report declined to exonerate President Trump, or charge him with collusion. On balance, the pre-existing intelligence consensus was upheld: Russia intervened to leverage existing divisions in American society. Its Internet Research Agency (IRA) undermined collective faith in US institutions and political processes, engaging 1.4 million Americans on Twitter alone, with front groups that targeted the entire political spectrum. Russia had aimed only to damage Hilary Clinton, a longstanding Russosceptic, and never expected Donald Trump, a confirmed Putin admirer, to win office. The election of Donald Trump will be memorialised as Russia’s most successful “active measures” campaign.

The confusion that has characterised American politics in the election’s aftermath has inflicted lasting harm to the world’s most powerful democracy. After Mr Trump leaves the presidency, Americans will carry enduring  doubts about the veracity of their media, civil service, political parties and electoral processes. The Mueller report also revealed that Mr Trump resisted efforts by his own government to address ongoing Russian targeting of US elections, including the 2018 midterms, because of unflattering implications for the legitimacy of his 2016 victory.

Where does this leave the Democrats? The party will struggle to act as a loyal opposition while it is consumed with its own civil war, which pits an older establishment concerned with protecting vulnerable candidates in swing districts against passionate progressives trumpeting the rule of law (and their own 2020 prospects) in calls for impeachment. In the end, the fates of both the Trump presidency and the future identity of the Democratic Party will be decided by public opinion, which remains vulnerable to outside manipulation. This has broad implications for social cohesion and political stability. 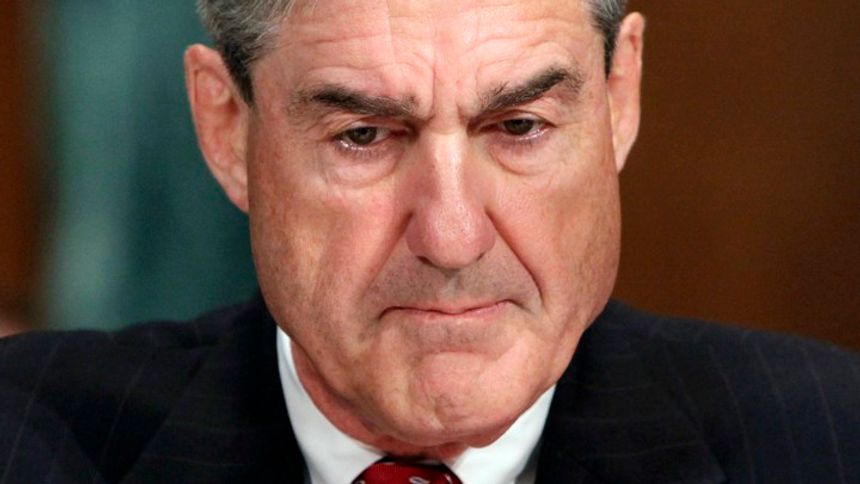