The election of professional comedian and actor Volodymyr Zelenskiy in Ukraine’s presidential election on 21 April was a rebuke to the country’s political establishment and raises the potential of significant social and economic changes. Mr Zelenskiy emphasised his lack of political experience, and represents a continuation of the populist backlash roiling mature and emerging markets alike. He also tapped widespread disillusionment with President Petro Poroshenko, who has presided over corruption, rising living costs, and failed efforts resolve the conflict in the east.

In western countries Mr Poroshenko’s tenure was interpreted as an attempt to modernise Ukraine and take it into western led structures such as the EU and NATO. His embrace of an aggressive nationalism emphasized by his campaign slogan “Language. Faith. Army.”; his disinterest in reintegrating Russian speakers in the separatist Donbas region; and his denunciation of the Russian speaking Mr Zelenskiy as a Kremlin stooge backfired within Ukraine, however. Mr Zelenskiy’s campaign united both Russian and Ukrainian speaking voters across the country, and delivered the largest landslide in the country’s history, winning 73% of the final vote.

The exhausted Ukrainian electorate’s priorities are simple: normalisation in the east, a reduction in high utility prices and greater strides against corruption. Under Mr Zelenskiy, there are now two possibilities for the next government’s direction. A populist clear out of the economic and political elite could temporarily destabilise the country’s administrative and judicial systems, creating short-term dangers for business. Alternatively, a replacement of the existing elite by a clan of oligarchs and power brokers from Mr Zelenskiy’s home region of Dnipropetrovsk could perpetuate structural issues including corruption and discriminatory regulation.

Mr Zelenskiy will also try to reinvigorate relations with Russia, but with much of the military establishment opposed to any security or constitutional concessions to the Moscow-backed rebels, the conflict will likely remain static.

"The exhausted Ukrainian electorate’s priorities are simple: normalisation in the east, a reduction in high utility prices and greater strides against corruption." 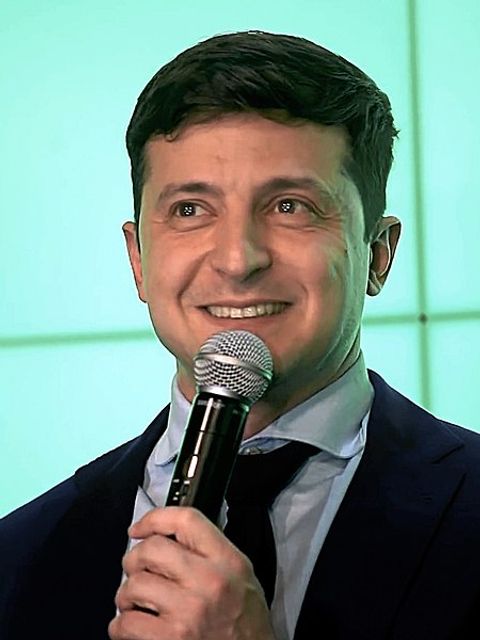