Civil unrest in 2017 and 2018 has seen violent clashes between police and opponents of President Faure Gnassingbé, who have been demanding constitutional and institutional reform, resulting in deaths and injuries. Gnassingbé has served as the President of Togo since 2005 succeeding his father who assumed power after a military coup in 1967, six years after the country gained its independence from France.

The conflict in Togo has had a debilitating effect on the economy with the cancellation of various high-profile international summits and tax revenues down. Such a challenging environment is not conducive to life insurance growth, although total premiums have been rising in the L&B sector. The non-life sector, however, was reported to be flat in 2018.

Togo’s total insurance market penetration rate in 2017 was 2.19%, compared to the Ivory Coast, which recorded a rate of 1.38% in the same year.

In terms of market size, however, Togo was the fourth largest life market in the CIMA zone in 2017 but is still well behind the top three (Ivory Coast, Cameroon and Senegal). Togo’s insurance market is relatively small by world standards. In 2017, Axco ranked Togo as 118th life market (behind Nicaragua, ahead of Uganda) in the world and 114th (behind Yemen, ahead of Nicaragua) for PA and healthcare.

Although some emerging wealthier individuals may buy cover individual life insurance is still proving relatively slow to catch on with the Togolese tending to rely on their families for support; individual death benefit business declined by 5.18% in 2017.

Much of the growth in the market is, therefore, driven by life cover for bank borrowings and employees increasingly demanding life cover from employers as a form of survivor benefit for their families. Group death benefit business accounted for 41.3% of all group business in 2017, seeing a growth of 18.9%.

In May 2018, the insurance brokers' association of Togo chaired a Round Table event attended by insurers, brokers, consumers and the insurance supervisor to discuss ways to develop the Togolese insurance market, recognising that it is not achieving its full potential. 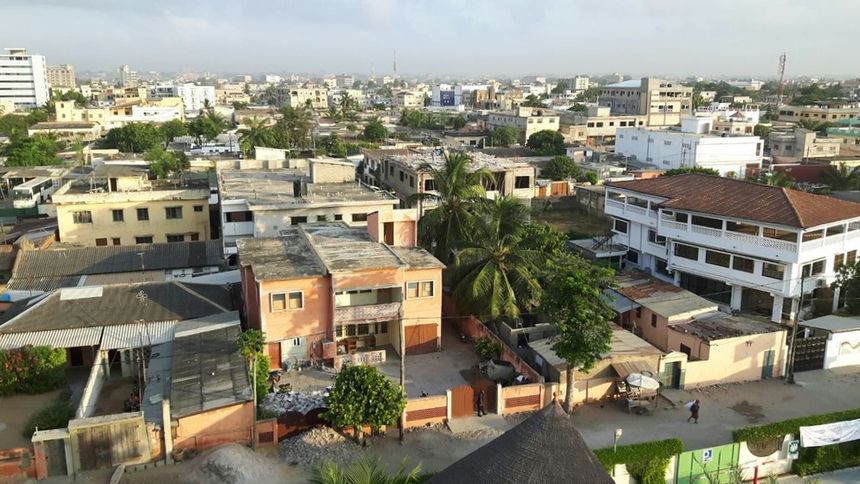