Puerto Rico was hit by the strongest hurricane since 1932 when Hurricane Maria struck on 20 September 2017, just two weeks after Hurricane Irma had skirted the island. A Category 4 event, Hurricane Maria brought winds of up to 155 mph, storm surges of up to nine feet and up to eighteen inches of rain in some areas. Infrastructure was extensively damaged, with an almost total loss of electric power and communication and significant disruption to transport links. The government initially put the death toll from Maria at just 64, but in August 2018 it announced that it had accepted the findings of an independent study which estimated that 2,975 people had died as a result of the hurricane.

Estimates from Swiss Re in April 2018 suggested that total insured losses from Irma would be around USD 30bn and those from Maria would be USD 32bn, although many of these figures do not relate to claims in Puerto Rico, but elsewhere in the Caribbean and the south-east of the US. Local sources believe that losses to insurers based in Puerto Rico might end up at around USD 10bn, but this figure would not include claims made for risks in Puerto Rico under policies issued overseas.

According to local sources, the magnitude of the losses resulting from Hurricanes Irma and Maria had caused several local insurance companies to breach their catastrophe reinsurance protection, leading to financial difficulties.

While the local operations of international insurers were able to utilise their wider group reinsurance arrangements and absorb losses within their diversified global portfolios, local companies, which rely heavily on reinsurance, saw a tightening of reinsurance terms and conditions.

Reports have suggested that areas of the Caribbean which were hit by hurricanes in 2017 saw catastrophe reinsurance rates rise by between 20% and 40% at the 1 January 2018 renewal season. This rise, in turn, resulted in rate increases for direct insurance, especially for the property classes, where prices went up by an average of around 100%.

The performance of the insurance market in handling claims from the hurricanes drew criticism from the public and the government, as did the availability and pricing of cover for certain risks as policies went through their subsequent renewals. Following consultation with various interested parties, six new laws came into force on 27 November 2018. These cover new processes to determine the value of a claim, partial payments of claims, catastrophe planning by insurers, greater access to the excess and surplus lines markets and the introduction of a new microinsurance class.

The non-life insurance market has changed significantly since Hurricanes Irma and Maria and is expected by local sources to remain hard for at least the next two years, in the absence of any further significant events. Some local insurers are likely to struggle to survive, as stronger companies attract business, and consolidation is anticipated. An improvement in the economic situation is essential if Puerto Rico is to recover fully from the devastation caused by the hurricanes, and federal funding is going to be critical. 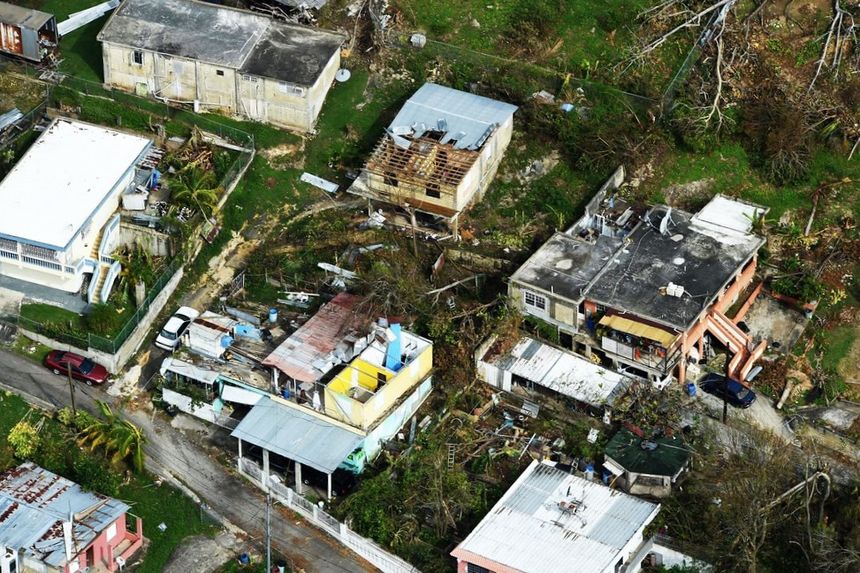