Despite mixed results in elections held across the EU from 26th to 29th May, Eurosceptic forces continue to claim the headlines and the momentum against European integration. The populists at their vanguard, led by Matteo Salvini’s European Alliance of Peoples and Nations (EAPN) coalition of right wing nationalists, will now seek to build alliances against the pro-EU majority in the European Parliament.

Insurgents will take encouragement from the presence of fellow travellers, but beyond their demands for more sovereignty and harder borders, their divergent policies limit their ability to act as a coherent force. In contrast to this motley band, the diminished but still preeminent European People’s Party's firmly established structure and discipline was strengthened by its suspension of Hungary’s ultra-nationalist ruling party, Fidesz, in March.

Polling ahead of the vote suggested that compared to 2014, immigration had faded as a popular concern, support for the EU project increased, and fears of nationalism exceed concerns about migration, boosting the influence of liberal pro-European parties. Meanwhile, the chaotic domestic politics of Brexit have blunted demands to leave in the other 27 states, refocusing the populists’ messaging towards reforming and disrupting the EU.

The rapid fragmentation of national politics across much of the bloc since 2014 has already disrupted coalition building, so temporary alliances will be necessary. Parties seeking to quell restive constituencies at home will struggle to reach consensus on the most immediate issues facing the EU, including fiscal mandates, policies towards Russia and the enforcement of rule of law standards. This fluidity is likely to slow legislative processes and the reform of European institutions despite the demands for change across the political spectrum, strengthening the talking points of anti-establishment challengers on both sides of the aisle. 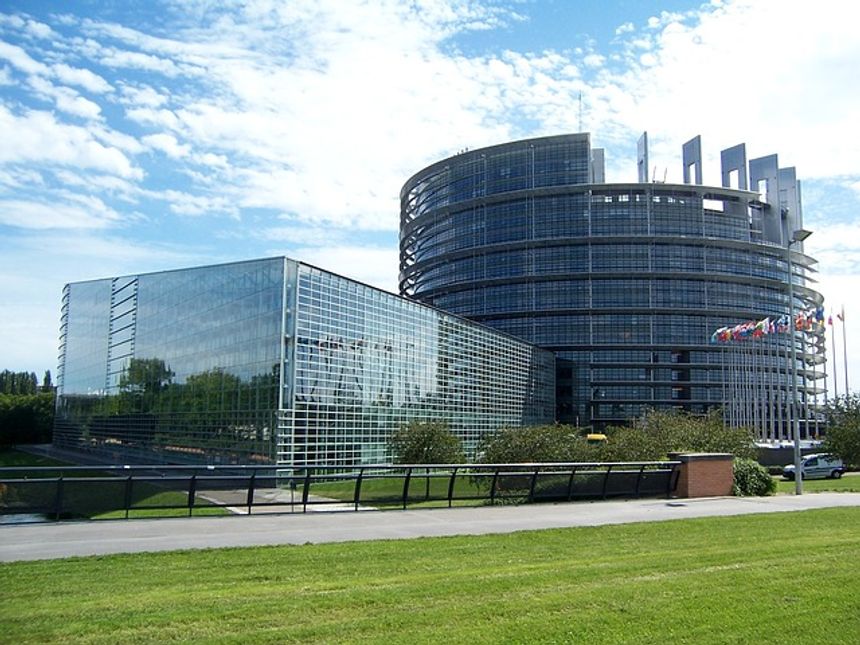