Almost a year after withdrawing from the Joint Comprehensive Plan of Action (JCPOA), known colloquially as the Iran Deal, the US surprised the remaining parties to the agreement with another reversal. In May, the Trump administration suspended sanctions waivers for countries that purchase oil from Iran, in a bid to completely block Iranian supplies from the market. The decision was expected to disproportionately affect China, one of Iran's largest oil importers, with whom the US is engaged in sporadic trade negotiations. The policy change came as commodity prices were trending upward, and prompted suggestions that the US could threaten the dollar’s reserve currency status. In January 2019, Germany, the UK and France proposed an alternate system for processing Iranian transactions, the Instrument in Support of Trade Exchanges (INSTEX).

Iran has generally adhered to the terms of the JCPOA, in concert with European signatories. But in response to recent restrictions, its government announced it would resume uranium enrichment within 60 days, absent additional sanctions relief. The Iranian population has largely supported continued development of the nuclear programme, and rising nationalist sentiment among the educated urban middle classes has been encouraged by US rhetoric.

Shortly after Iran’s ultimatum, the US announced that it had deployed an aircraft carrier to the Persian Gulf in response to undisclosed Iranian threats against US interests in the region. Expert consensus suggested that publicizing this routine movement was intended to put additional pressure on the Iranian government without provoking open conflict. Iran can respond through its proxy forces: the Houthi Movement, which is fighting Saudi-aligned combatants in Yemen’s civil war, reportedly attacked Saudi oil infrastructure in May. Saudi Arabia’s recent adventurism has been succoured by its rapport with the US government, and the kingdom remains Iran’s chief rival for regional influence.

If a broader confrontation does break out, it is likely to be a product of miscalculation. However, the risk of war has increased. 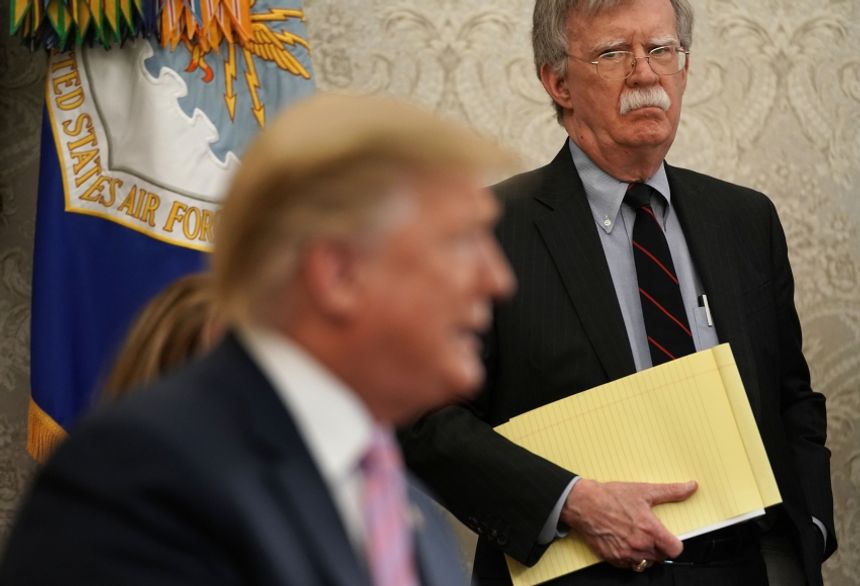