President Muhammadu Buhari was sworn in for a second term in office on 29 May, following his re-election in February. The opposition People's Democratic Party continues to contest the result through the courts, alleging vote rigging, but Mr Buhari and most of Nigeria are preparing for another four years. Despite his wide margin of victory, turnout of just 35.7% of voters reflected the depth of popular apathy, not just towards the main parties but towards Mr Buhari’s record. Faced with complex security crises, economic headwinds and endemic corruption, the president’s apparent lack of urgency earned him the nickname of “Baba-Go-Slow” as Nigeria slid into a recession in 2016.

However, it appeared that the president has not taken his re-election as an opportunity to take his agenda the ‘next level’ as promised on his posters; he subsequently said that his government’s primary aim was “to consolidate on the achievements of the last four years”. Continuity defined the major decisions taken between the election and the inauguration, specifically the reappointment of the governor of the central bank and the delaying of the signing of the African Continental Free Trade Agreement (AfCFTA). Both decisions confirm Mr Buhari’s protectionist instincts, and do not promise any easing of foreign currency restrictions or the multiple exchange rate regime that have squeezed the private sector.

The slow pace of change clashes with the president’s agenda on paper, which calls for rapid economic diversification from oil. There are indications that Nigeria’s booming population does not have the time to wait. In 2018 the combined rates of youth unemployment and underemployment climbed to 55.4%, while the proportion of under 35s (over half of the population) with full time jobs dropped for the fourth year running. Unfortunately, Mr Buhari’s lengthy absences for overseas medical treatment for an undisclosed illness are likely to focus political minds on the identity of his successor, rather than Nigeria’s structural challenges. 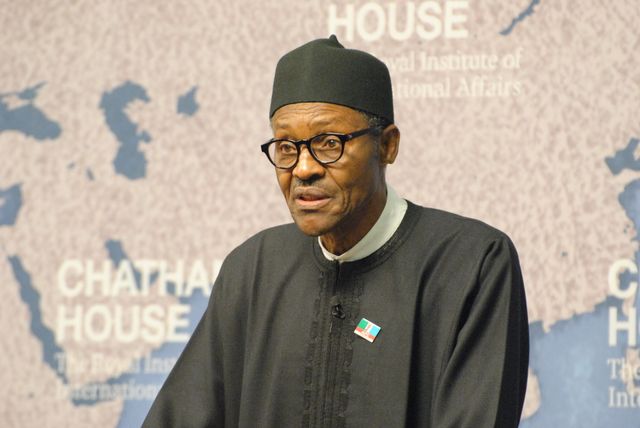