Given Indonesia’s substantial and increasingly affluent population (estimated at 266.8 million in 2018) combined with relatively low levels of insurance penetration, the nation remains an attractive destination for foreign insurance carriers and intermediaries, many of which foresee attractive future growth potential. Equally, market sources suggest that several family-owned conglomerates are seeking to cash in on this foreign interest by selling their insurance subsidiaries to the highest bidder.

Despite this positive news, it hasn’t been all plain sailing. The market was hit by the loss of a Lion Air Boeing 737 which crashed into the Java Sea after taking off from Jakarta on 23 October 2018. All 189 passengers and crew were killed, and according to some reports, the total cost to the insurance market was expected to be as high as USD 100mn, of which USD 60mn related to the hull. The year 2018 was also a particularly bad one for earthquakes and tsunamis, with three significant events together causing over 3,200 deaths and insured losses estimated at more than IDR 25trn (USD 1.73bn).

In October 2018, the finance minister announced the government's intention to introduce a natural disaster risk-financing scheme in 2019 to deal with the impact of natural catastrophes. As part of this strategy, the government intends to start insuring its own buildings as of this year. The initial proposal is that a consortium of insurers should cover these risks and be managed by Jasindo. In February 2019, it was reported that the state-owned insurer PT Asuransi Jasa Indonesia (Jasindo) was to be the lead company in the setting up of a single holding company for a group of nine companies which would include the existing state-owned PT Asuransi Kredit Indonesia (Askrindo), PT Reasuransi Nasional Indonesia and PT Reasuransi Indonesia Utama (Indonesia Re).

The government's intention to insure its own assets under the proposed natural disaster risk-financing scheme should stimulate growth in the sector and, in a broader context, may also serve to raise cultural awareness of the concept of insurance. 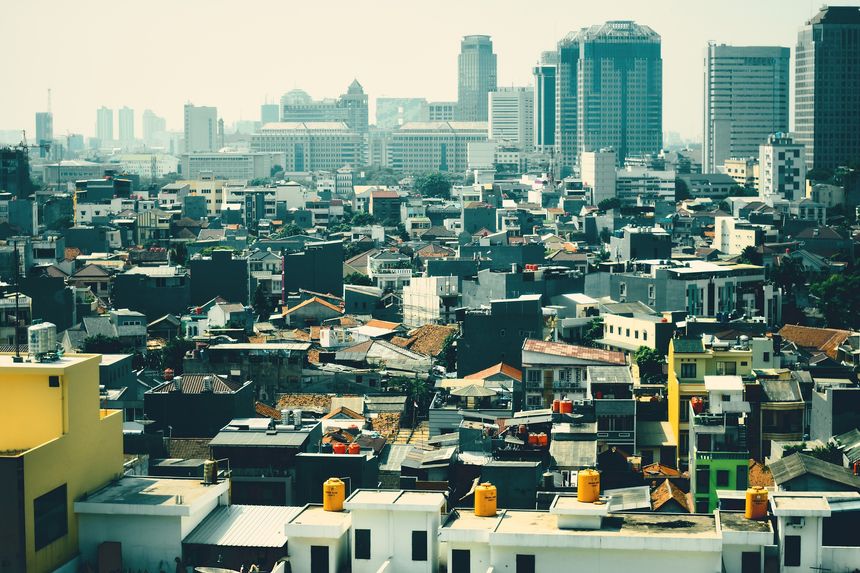