On 25 July Puerto Rico’s feckless outgoing governor, Ricardo Rosello, was forced to resign, inspiring mass celebrations after an estimated one-third of his electorate joined Ricky Martin and other Puerto Rican pop stars in carnival-like demonstrations calling for his removal. Off the streets, however, the mood is far from festive, as the island continues to absorb the lingering effects of Hurricane Maria, which claimed at least 2,975 lives and caused USD 90bn in damages in 2017.

The majority of these deaths were indirectly caused by the hurricane’s impact on patchy public services and inadequate disaster preparedness. Mortality disproportionately fell on the poor, with lower-income areas reporting three times more excess annual deaths than the island as a whole. The release of private Telegram messages in on 8 July, in which the erstwhile governor and his colleagues mocked the dead, as well as every other population group on the island, galvanized long-suffering Puerto Ricans accustomed to bad government but not explicit contempt.

Mr Rosello’s resignation is unlikely to bring immediate relief, due to chronic local and federal mismanagement of Puerto Rican affairs. In November 2018, the Federal Emergency Management Agency (FEMA) was estimated to have spent just USD 6bn out of a projected USD 55bn required for long-term reconstruction efforts. Protestors are already calling for the resignation of Mr Rosello’s interim successor, Justice Secretary Wanda Vazquez, who is accused of ignoring misallocation of recovery funds. In response, Ms. Vazquez has requested that Mr Rosello appoint a different successor.

Prior to Hurricane Maria, Puerto Rico faced existing headwinds from over a decade of recession, debt crisis and outward migration. The next governor will struggle to reverse these influences. But July’s mass mobilisation against impunity illustrates the power of voters who are committed to reform, even when their leaders are not. 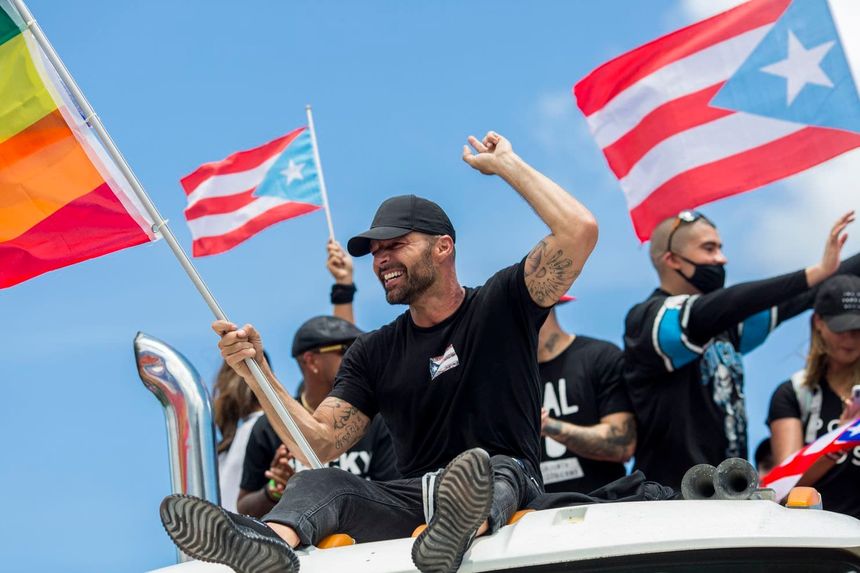