Australia and New Zealand have long considered Oceania to be their strategic home turf. In the last 18 months, however, both countries announced renewed commitments to this vast and sparsely populated region. The initiatives were aimed squarely at containing China’s emerging presence among its island nations.

Despite being far from the primary route of its Belt and Road Initiative, these small and relatively underdeveloped countries present China plenty of diplomatic, military and strategic bang for its yuan. In addition to pressuring the region’s six allies of Taiwan to switch allegiance, the region offers an opportunity to unsettle two US allies.

In 2018, a bid to construct a Fijian naval base sparked a hurried response. Canberra outbid both that construction contract and an offer of a regional undersea data cable by Chinese telecoms giant Huawei, before boosting its annual regional aid budget by AUD 200mn. The Australian government, which was instrumental in persuading its “Five Eyes” intelligence sharing allies including the US and the UK that Huawei’s 5G networks pose cybersecurity risks, has also made longer term commitments. These include boosting diplomatic missions, labour market access to 10 countries and securing US and Japanese finance for joint infrastructure projects. The trio began with USD 1bn in finance for a Liquified Natural Gas (LNG) production project in Papua New Guinea.

However, the project highlights the risks to Australia’s approach. White elephant infrastructure projects and exported profits will do little to differentiate Australia from the Chinese development model that it criticises. Furthermore, climate change presents an immediate and existential threat to the region; Australia’s pro-fossil fuel stance earned frosty receptions for its delegates at recent Pacific Island Forum meetings. Australia’s new prime minister, Scott Morrison, once waved a lump of coal in parliament shouting “it won’t hurt you”. He may struggle to convince his counterparts in Pacific capitals situated zero meters above sea level. 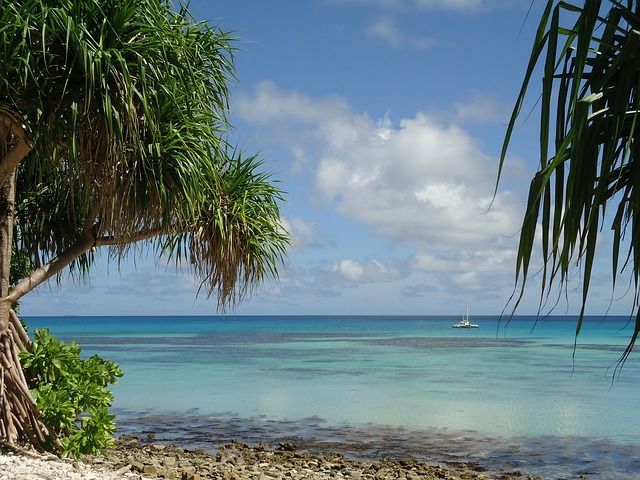