Like many populist showmen, Jair Bolsonaro leverages his buffoonish public persona to distract from the grave implications of his policies. When confronted with data that showed that fires in the Amazon had increased by 88% annually in June 2019, the Brazilian president alleged, without evidence, that environmentalist NGOs had started the fires to besmirch his government’s reputation. Mr Bolsonaro also accused the director of Brazil’s National Institute for Space (INPE) Research, Ricardo Galvao, of lying after the institute released satellite photos showing the extent of the fires. Although the luckless Mr Galvao was dismissed, his data is harder to silence.

The Amazon produces 20% of the world’s oxygen. The rainforest has traditionally been stewarded by indigenous tribes, whose rights have increased in tandem with environmental protections over the last thirty years. Mr Bolsonaro, who was backed by agribusinesses, promised to open the Amazon for developers on the campaign trail, though his crude quips targeting women and minorities garnered more attention. Now in power, he means business, and has stopped the demarcation of traditional tribal lands. Scientists warn deforestation of just 3% of the Amazon could upend its ability to regenerate itself, transforming the area into a savannah. This could complicate Brazilian agricultural supply chains as well as Brazilian diplomacy.

In August, Germany and Norway suspended periodic payments of USD 39mn and USD 33mn, respectively, in funds that were earmarked to support Brazilian conservation efforts. Separately, French president Emmanuel Macron pledged to scupper the EU’s forthcoming trade deal with MERCOSUR, the South American trade bloc of which Brazil is a leading member, if the Bolsonaro government withdraws from the Paris climate agreement.

So far, Mr Bolsonaro has been indifferent to what he views as sentimental foreign meddling with Brazilian progress. But trade partners may prove more persuasive, if diplomatic disputes are a precursor to private sector divestment. In an age of polarising issues, saving the Amazon remains a crowd-pleasing cause for businesses watching their press clippings as well as their bottom line. 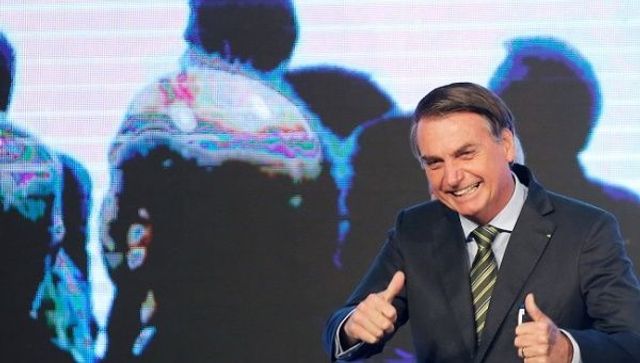