The Indian government’s recent imposition of a communications blackout in Jammu and Kashmir joins a long list of disruptions to online communications this year. Authorities in eighteen countries, including Algeria, Indonesia and Russia, have imposed shutdowns, mostly during political upheavals. The most popular tactics include telecoms network shutdowns, throttled internet speeds and embargoes of specific websites or services.

These pre-emptive measures to restrict dissent are blunt instruments compared to China’s comprehensive abilities to filter and police content in real time. Although protesters in Hong Kong currently enjoy access to the global internet under the city’s “One Country, Two Systems” principle, they are keenly aware of China’s capabilities. In 2014, protesting Hongkongers fearing an internet shutdown switched to Bluetooth communication apps. New concerns of digital surveillance have generated symbols of the current protests, from lasers and masks to disrupt police facial recognition systems to paper metro tickets as an alternative to ID-linked payment cards. However, fears of a government-ordered internet shutdown have returned after Telegram, an encrypted messaging app, suffered cyberattacks attributed to China in June.

A total or targeted shutdown would be unprecedented for a high income, deeply networked jurisdiction like Hong Kong; according to existing methodologies, the economic cost could be anything from 2% to 45% of daily GDP. As connectivity is central to the international business hub’s role as a membrane between the Chinese and global economies, disruptions from resulting capital flight, disrupted data flows and broader economic uncertainty would ripple far beyond Hong Kong.

The Chinese and Hong Kong governments will be reluctant to leverage this option except as a last resort. A widespread shutdown could therefore foreshadow another escalation: a military intervention against protests that would inflict a much more severe human and economic toll. 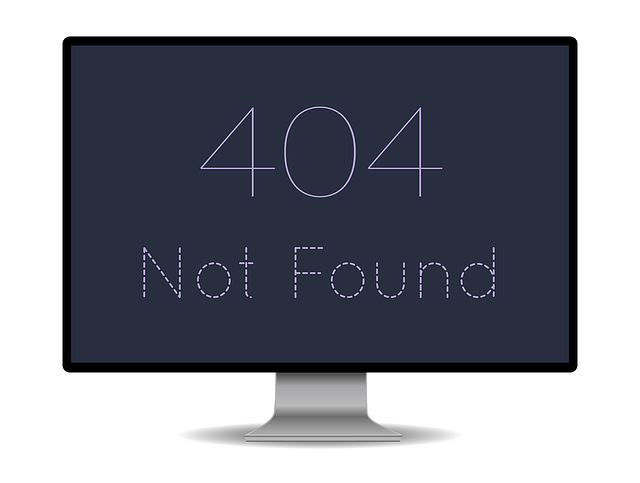