In the last five years, the insurance market in Laos has undergone a major expansion in the number of licensed companies from seven at the end of 2014 to 22 in the first quarter of 2019, (with approval of a further two licences pending). The regulator licensed five insurance brokers in 2018 and 2019. Previously there were no locally licensed brokers.

The growth prospects in this small market over the next five years appear to be good but they are likely to be accompanied by intensifying market competition, evidence of which is already present, following reports that average property and construction insurance rates declined by about 10% to 20% per annum in 2017 and 2018 with significant encouragement from a soft reinsurance market.

The regulator is aware that current insurance legislation is incomplete in some respects and it is currently preparing unspecified amendments aimed at upgrading existing insurance legislation in line with international regulatory standards: it is not known precisely when these amendments will be finalised and passed into law. The regulator is not currently prepared to disclose the detail of the amendments that it intends to propose.

The USD 6.7bn railway link being built between China and Laos is expected to be fully operational in 2021. It is certain to provide a significant boost to local economic development and growth, promoting enhanced trade and tourism between the two countries and more broadly within the ASEAN free trade area: these represent crucial advances for the land-locked and relatively poor and underdeveloped country of Laos. Current evidence exists of strong Chinese investment in industrial and commercial development (including hotels and tourism facilities) in Laos.

Late on 23 July 2018, a major catastrophe occurred in the southern Attapeu province when a saddle dam collapsed, causing major floods with a reported outflow of five billion cubic metres of river water into villages and the surrounding countryside. Reports in September 2018 indicated that the catastrophe caused at least 40 fatalities, at least 98 missing persons, some 6,600 displaced persons and thousands of damaged homes. Recently available information from the local insurer dealing with this catastrophe indicates that the USD 50mn limit of liability in the relevant construction insurance policy is likely to be fully exhausted once all claims by third parties are settled. 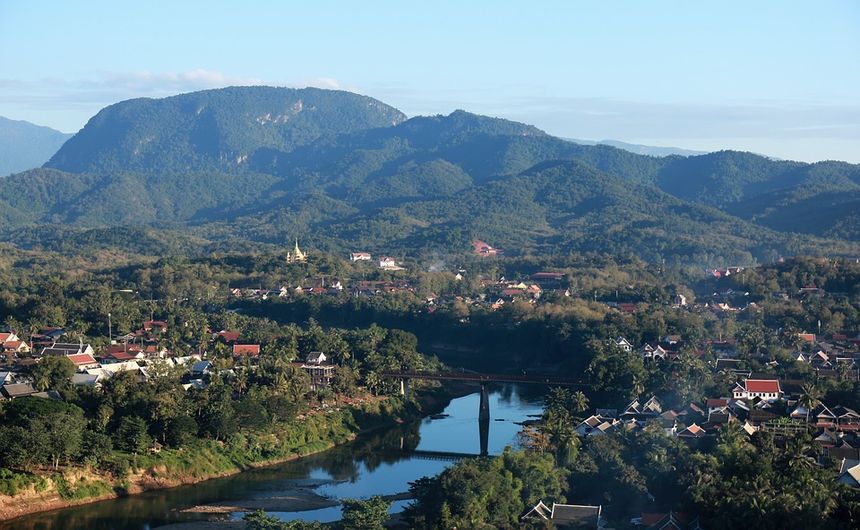