Storm clouds are gathering over the global economy. Despite a long run of growth, analysts in many countries increasingly anticipate a recession. The latest warning came from the German Bundesbank in August, which forecast a contraction in the third quarter of 2019. A decline in German exports and industrial production mirrors declining factory output in the US. When consumer spending halts the fall in both countries could be hard.

A first recession since the 2008 financial crisis would normally be a standard cyclical event, but a lack of fiscal or monetary tools to re-start growth will make this one different. Debt from stimulus spending is relatively cheap for advanced economies, which will spend an average of just 1.77% of GDP on debt servicing in 2019. However, the overall debt burden for these governments has risen to 76% from 45% in 2001; many remain committed to fiscal retrenchment. More worrying is the inefficacy of monetary stimulus. Negative interest rates are now a global phenomenon. Over USD 16trn in bonds, 30% of the global total, are in sub-zero territory. Rates in the US, which represent most investment grade bonds, were cut to 2% in August after only anaemic rises over the last 44 months. Further cuts may fail to boost growth while inflation stagnates. For many observers, this carries the chill resemblance to Japan’s lost decade in the 1990s.

For corporates, banks, insurers and pension funds seeking returns on investment, the prospect of a decade or more of negative interest rates carries major ramifications. Without profitable havens liabilities are certain to rise. And emerging markets like Brazil, South Africa or Turkey, which provided opportunity during the last crisis, are less attractive as long neglected structural liabilities and social tensions surface.

"A first recession since the 2008 financial crisis would normally be a standard cyclical event, but a lack of fiscal or monetary tools to re-start growth will make this one different." 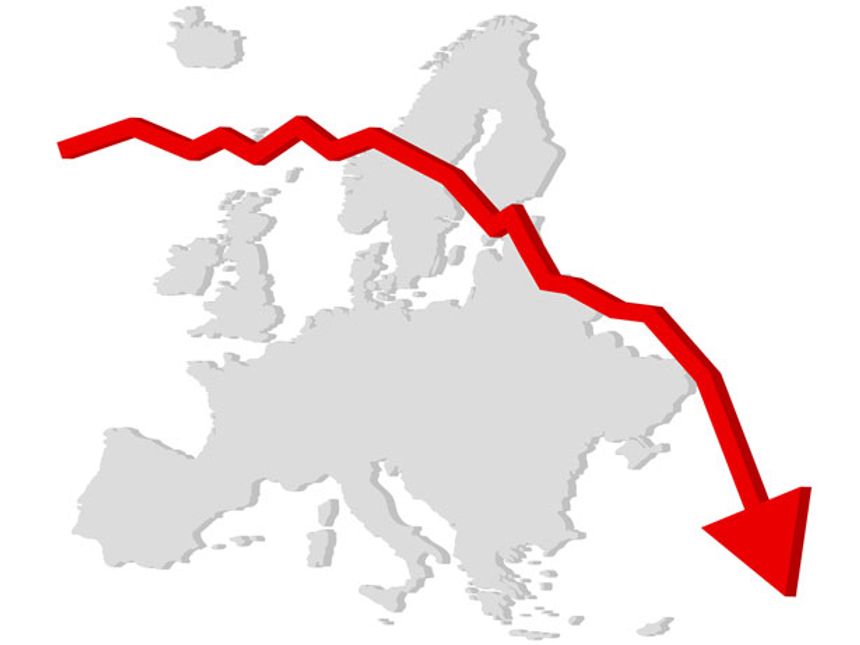