On 20 September, the US sanctioned Iran’s central bank, suspending its ability to facilitate imports of food and medicine with third parties, which had previously skirted existing restrictions. The move was seen as retaliation for attacks on Saudi Arabia’s oil refineries on 14 September. These attacks were attributed to Iran by both the US government and by European parties to the JCPOA, known as the Iran Deal, which the US withdrew from in May 2018.

Throughout 2019, the US campaign of “maximum pressure” has aimed to deny Iran access to both its export markets and staple imports. Iran had been complying with the terms of the JCPOA without the US until July 2019, when it followed through on its threat to resume nuclear enrichment above the agreed threshold of 3.67%, in protest of enduring sanctions. In September 2019, Iran refused USD 15bn in aid from the EU to relieve the effects of intensified controls; the credit line was also opposed by the US government.

The drone attacks on 14 September were executed to preserve plausible deniability, possibly reflecting a bid by Iran to bring rivals to the table, rather than battlefield. This was echoed in its call for renewed regional diplomacy in its address to the UN later than month, in which it accused the US of economic terrorism.

President Trump’s response to the refinery explosions, that the US was “locked and loaded”, seemed to convey that bluster would be the main consequence for bold escalations in the Gulf. Although Saudi Arabia had restored 75% of its normal oil output by end-September, vague and variable US policy has augmented the risks of miscalculation for actors throughout the region, including businesses who use its shipping lanes. As Iran resorts to increasingly desperate measures to secure concessions, investors may consider holding fire, too. 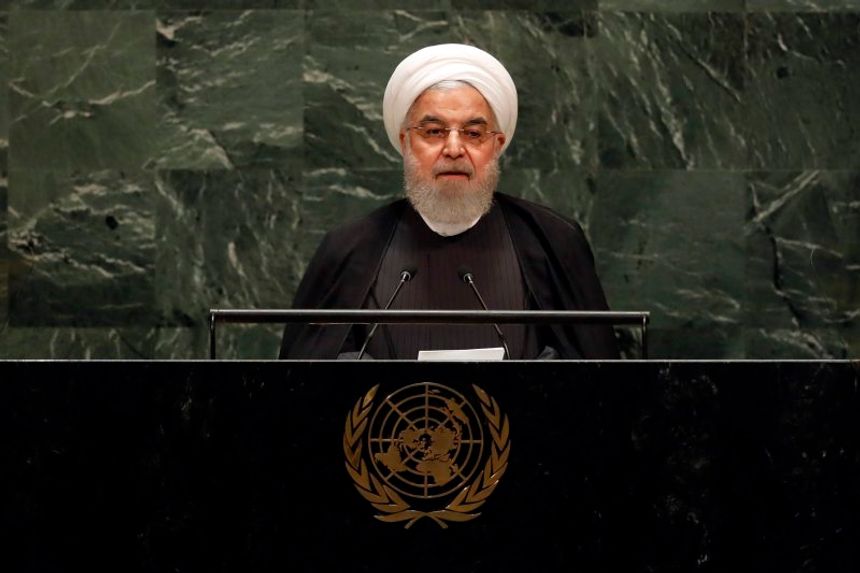