During his confirmation hearings for nomination as the EU's chief diplomat this month, Josep Borrell named the Western Balkans as his primary challenge. Despite the column inches commanded by trade wars, migration, Brexit and Ukraine, the EU’s failure to draw the region into line with the bloc by leveraging prospective membership has undermined its credibility. As China, Russia and Turkey expand their footprints in the Balkans, observers now question whether the EU retains soft power in an age of multipolar power competition.

In the 2000s, the EU pushed candidate nations to adopt structural reforms but more recently prioritised mediating frozen conflicts, including Serbia’s rejection of Kosovo’s independence. As targets for accession receded into the 2020s, Balkan politicians continued to pursue disruptive cycles of ethno-nationalist provocation. Earlier this year, frustration with economic stagnation, corruption and creeping authoritarianism erupted into months of anti-government protests in Serbia, Montenegro and Albania. Brussels had pinned its hopes on settling the Serbia-Kosovo dispute, but tentative negotiations for a land swap collapsed acrimoniously in late 2018. Prospects of a deal are even dimmer after Vetevendosje, a nationalist party opposed to border changes, won Kosovo’s elections in October.

The EU’s approach to North Macedonia gives Kosovars even less confidence. The country changed its name to settle its dispute with Greece in a process overshadowed by the promise of EU membership. However, weeks after Mr Borrell’s comments, the European Council postponed accession negotiations for a third time. Similarly, Kosovo is awaiting visa-free access to the bloc. The concession is the expected reward for ratifying a divisive border deal with Montenegro in 2018, which Vetevendosje’s MPs protested by tear-gassing parliament. The EU’s fading influence has already encouraged Balkan nations to hedge their bets, importing Chinese infrastructure, Turkish mosques and Russian fighter jets. Mr Borrell’s job is only going to get more challenging. 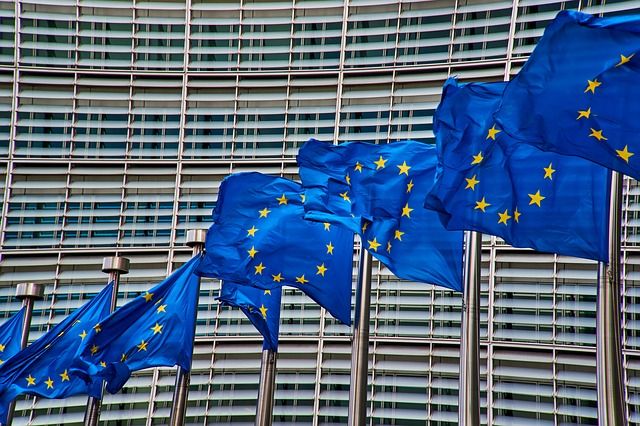